What are your favorite reads? 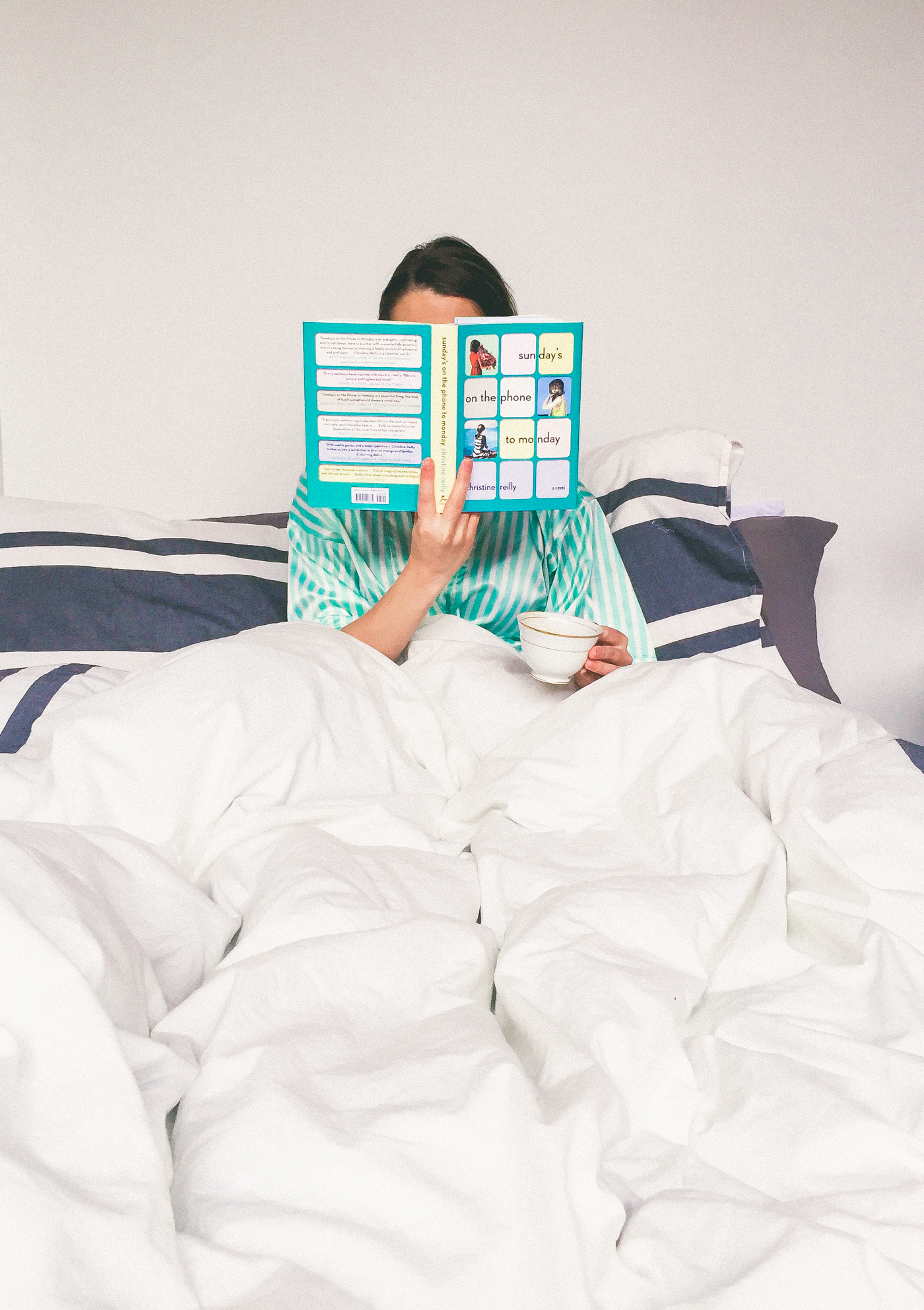 If you know me, you’ll know one of my favorite things to do on Sunday mornings is lay in bed with an espresso and read a book. Unfortunately, I haven’t been able to do that as much as I’d like to lately, so one of my big goals this year is to get back into reading more often. (Easier said than done, right?) I often hear people my age echo the same sentiments–work, life, friends, relationships, kids (yikes, I can’t believe I’m that old) often frequently interrupt that peace and quiet that is essential to getting lost in a book. So in case you’re in the same boat, I wanted to compile a list of books you can put on your list. (You know, in case you’re looking for some new ones!)


I originally posted this photo over on Instagram last weekend, and absolutely loved getting your recommendations on your favorite books! So below, I decided to list three of my favorites, and three of yours.

Have you read any of these best sellers?

By one of my favorite authors, Lisa See–China Dolls was named one of the best books of the year by the Washington Post, and for good reason. I couldn’t put it down! Set during the San Francisco World’s Fair and WWII, the story follows three young girls from extremely different backgrounds–Grace Lee, Helen Fong, and Ruby Tom meet by chance while working as dancers a glamourous night club, and quickly become inseparable. But when the Japanese bomb Pearl Harbor, their worlds are torn apart, and betrayal in the group changes everything.

One Day is for those who are hopeless romantics at heart, this book is for you. The story follows Emma, a smart, straight A student who wants to make the world a better place, and Dexter, a party animal playboy who thinks he has the world at his feet. The two have a one night stand the night of their university graduation and spend the entire following day together, beginning their long and complicated friendship (and love story) where they will run circles around each other for the next twenty years.

Entertainment weekly calls The Paris Wife, “A beautiful portrait of being in Paris in the glittering 1920s—as a wife and one’s own woman.” So, naturally, you can understand why someone with a romantic heart and a love of Paris would want to read this book!

The Paris Wife captures the love affair between Ernest Hemingway and his first wife, Hadley. The story begins in Chicago in 1928, where 28 eight year old Hadley has all but given up on love and marriage. That all changes in an instant when she meets Ernest Hemingway–who sweeps her off to Paris after a whirlwind courtship. The newlyweds settle in a teeny flat and become fast friends with other literary superstars F. Scott Fitzgerald, Gertrude Stein and Ezra Pound. Despite their love for one another, they become swept up in the hard and fast life of “Jazz Age Paris” and are faced with an unraveling marriage that would eventually lead to one Hemingway’s greatest works: The Sun Also Rises.

This one was suggested to me by @mreags92! Underground Girls of Kabul, referred to a “gripping exposé”– is written by an investigative journalist who uncovered a hidden custom that will transform your understanding of what it’s like to grow up as a girl in Afghanistan–the act of families, who so badly only want sons, disguising their own daughters and raising them as boys. The girls grow up living a privileged lifestyle as the superior sex, that is, until they are old enough to be married off.

A NY Times bestseller, The Boston Girl was recommended to me by @emma.o.gatewood. It’s the story of a young jewish woman born in 1900 to immigrant parents who were unprepared for America’s effect on their three daughters. Growing up in a multicultural neighborhood of Boston, daughter Addie’s intelligence and curiosity take her to a world much different than that of her parents—a world of short skirts, movies, celebrity culture, and new opportunities for women. From the one-room tenement apartment she shared with her parents and two sisters, to the library group for girls she joins at a neighborhood settlement house, to her first, disastrous love affair, to finding the love of her life, eighty-five-year-old Addie recounts her adventures and quest for the American Dream with humor and compassion for the naïve girl she once was.

@KayleeDeLacy recommended Aziz Ansari’s book to me, and I’m excited to add this to my list–I’ve already heard it receiving buckets full of praise.

Modern Romance is described as, “a hilarious, thoughtful, and in-depth exploration of the pleasures and perils of modern romance from one of this generation’s sharpest comedic voices.”

What I didn’t know about it, until further research, is that the book isn’t just based on Ansari’s own experience–he actually teamed up with NYU sociologist Eric Klinenberg to put together a huge research project on the subject. They conducted hundreds of interviews and focus groups in several countries, and even created their own online research forum on Reddit, which drew thousands of messages. The result is a real life, honest, and hilarious portrayal of what it’s like to date in today’s world.

Have you read any of these books? What are your favorite reads? I’d love to hear about them!