On Our Minds: The USPS and What It Means for the Upcoming Election 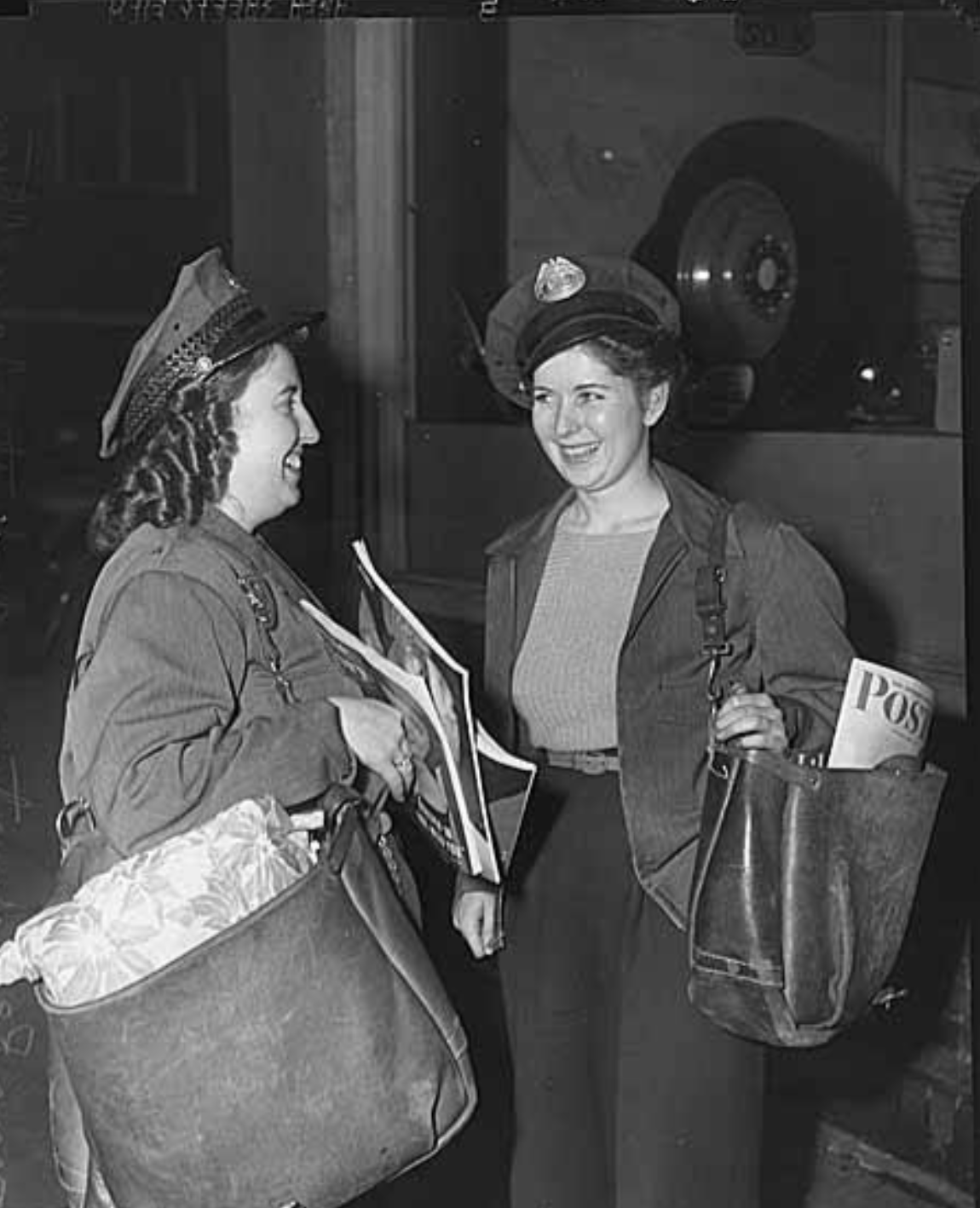 Kendall and Jess tag-teaming this post today to tap into one very important (and overwhelming) issue that seems to be everywhere you look. It’s another day in 2020 paradise over here — where we find ourselves fighting for things that would, in any other time, sound like common sense–like science, equality, and the mail.

Undoubtedly, you’ve heard a lot about the USPS and voting by mail in the news lately, and since details on the situation have escalated quickly, we wanted to compile a blog post about what’s going on, why the stakes are so high, and what action steps you can take to help.

The USPS and What It Means for the Upcoming Election

Overview: The United States Postal Service is in trouble

The USPS is an independent agency within the federal government that relies on revenue from stamps and first-class mail, not taxpayer funding. For years, it’s been in billions of dollars in debt due to several reasons. (Barons has a good article on this as well, if you’d like to dig deeper.)

In short, the USPS is hurting–which is why it’s calling on Congress and President Trump for help — to the tune of $75 billion by September.

Take an essential component of our country’s infrastructure that provides a vital service to everyone, add a pandemic and upcoming election and you’ve got a real political cluster. Here’s where major players stand on the issue:

Postmaster General DeJoy announced that he has suspended changes until after the election to avoid any impact on election mail — meaning hours will stay the same, mailboxes will not be removed, and overtime requests will be approved as needed. Granted, he did not say that the 10% reduction if of USPS’ mail-sorting machines would be reversed or restored, despite the fact that they have the capacity to sort 21.4 million pieces of paper mail per hour.

Concerns that the USPS will be unable to handle the volume of mail-in ballots without extra help are seemingly mounting by the hour. The Washington Post recently reported that the USPS recently sent letters to 46 states warning that it cannot guarantee all ballots cast by mail for the November election will arrive in time to be counted. (Read the full article here, thanks Hitha for sharing this!)

It could lead to privatization

If and when Postmaster General DeJoy’s new policies are implemented, many fear they will lead to privatizing the agency, and believe privatization of the post office will lead to the prioritization of profits over people, therefore putting millions of Americans at a disadvantage.

It impacts us all

An essential component of our country’s infrastructure, the USPS provides a vital service to everyone. Without the support it needs, we risk losing a resource that impacts our health (prescription drugs), wallets (paychecks), and democracy (census, voting ballots). This would especially impact small businesses that use USPS as the only affordable option to mail their goods. Not to mention–our bank accounts would take a big hit with anything we order online! We would likely need to be prepared to pay a LOT more in shipping. (So if you don’t think the future of the post office will affect you–think again!)

Postal workers have already voiced their concerns about DeJoy’s proposed policies, saying that they led to wide-spread delivery hold-ups, including essential mail and Social Security checks.

While the USPS serves us all, it will impact certain populations more than others — including those below the poverty line, folks in rural areas, remote indigenous reservations, people with disabilities, and the elderly — populations that depend on the USPS’ affordable services.

Jobs are in jeopardy

According to the Pew Research Center, the USPS employs more than 100,000 military veterans, and employees are more racially and ethnically diverse than the U.S. labor force as a whole (one of the largest employers of BIPOC in the nation). A lack of funding would jeopardize integral jobs during an unemployment crisis.

An election during a pandemic

With the upcoming election around the corner and a continued pandemic, a record number (180 million+) of Americans are expected to mail in their votes this year. Many consider the administration’s refusal of emergency funding to constitute voter suppression and election interference. Without mail-in voting, millions of Americans would not be able to vote.

Bottom line: if you posted a black square in June, you should also be fighting for a post office bailout. If you aren’t, consider what that says about your privilege.

Why our votes matter, and how to make sure your vote is counted

Now, more than ever, it is essential that we do everything we can to ensure our votes are counted. Every last vote matters and everyone’s vote is equally as important. I know, it’s easy to hear this and roll your eyes, but let’s look at some numbers, yeah?

According to The Cook Political Report’s running tally as reported by US News and World Report, here’s a snapshot of the top 5 closest 2016 states, ranked from narrowest margin by percentage to widest.

I would like to make the point that if everyone who is reading this article right now voted–we would have MORE than the number of votes that made the difference in EVERY SINGLE STATE listed above, including FLORIDA–which is one of the most important battleground states in this election.

Where do you go from here?

More next steps: Ways you can help the USPS and ensure everyone’s right to vote by mail:

Buy stamps, cards, envelopes, shipping supplies, and more via USPS. Stock up on everything you need to make someone’s mail day and support USPS in the process!

And demand their support of the USPS. Simply text USPS to 50409 to make your voice heard!

I hope this was helpful! If you thought so, please share with your friends and family! Let’s spread the word, send some mail, establish a 2020 voting plan, and ensure our votes are counted! ???? 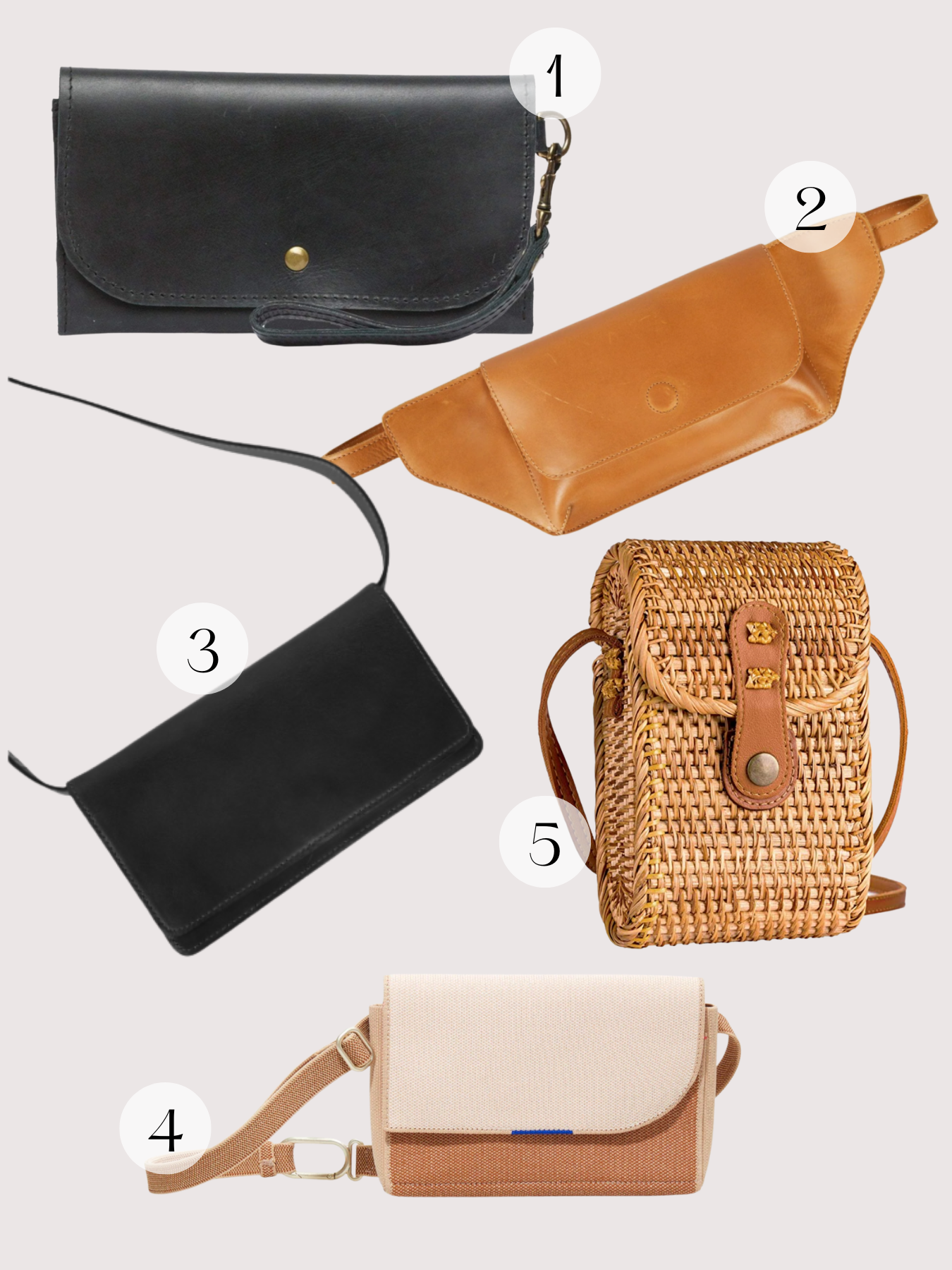 16 cute bags for all your summer occasions 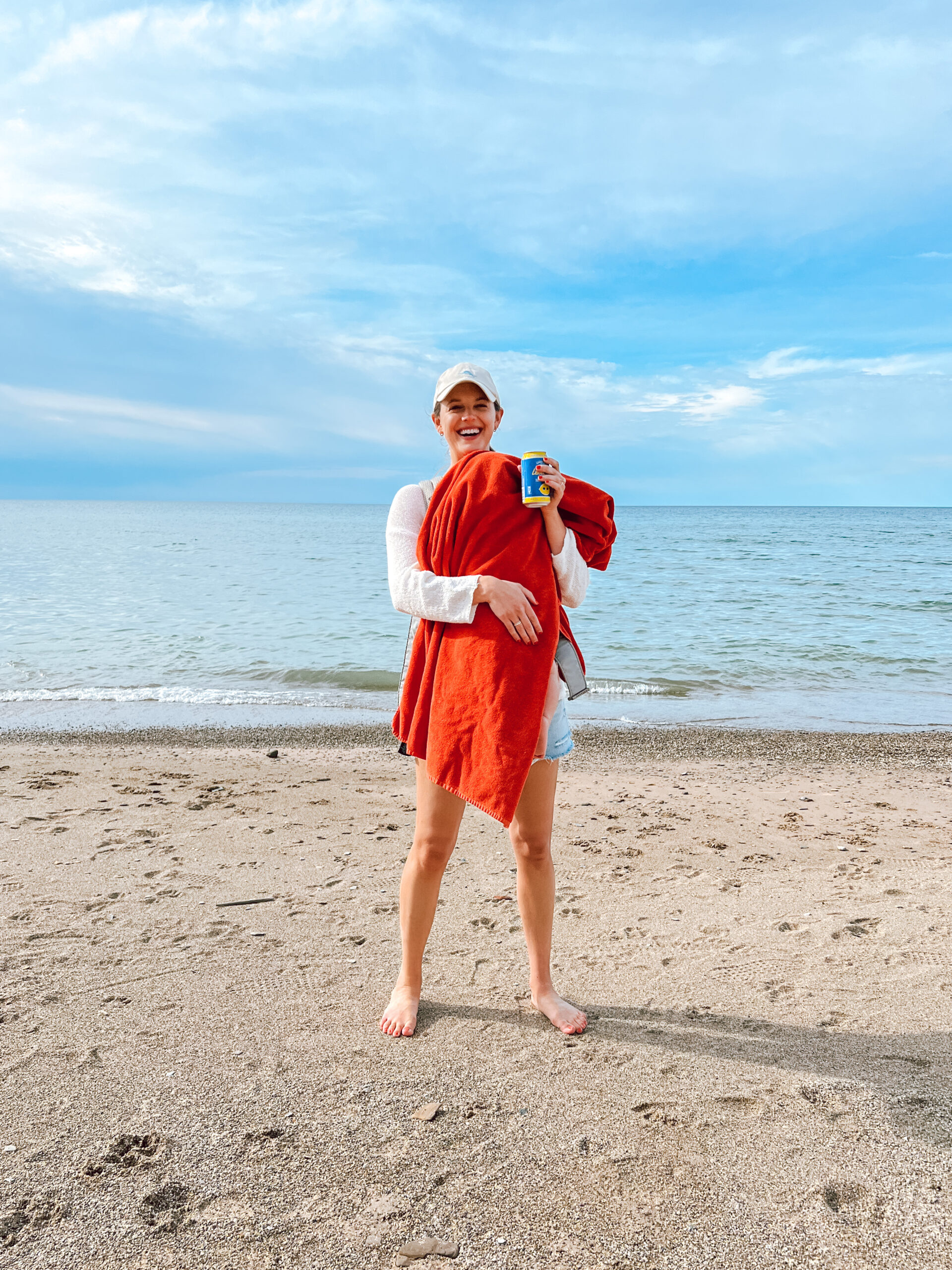