Welcome back! How was your holiday break? Are you feeling excited to get back into the swing of things or are you feeling the post-holiday blues?

I am so thankful that I had some much needed time off, but I would be lying if I said I didn’t fall into the latter category. This is a pretty rough time for me mentally every year–January through March is always a dreary, grey, dreaded slog (the downside of living in the Midwest for sure) and turns out, it’s 100x worse when you’re going into month 10 of a Global Pandemic, trapped at home with no escape and no friends to hang out with. (Shocking!) So if that’s you too–you aren’t alone! I am sending you love and we’re in it together.

I hope this week’s roundup of On a High Note can introduce you to some fun things to cook, read, do, and so on to help lift your spirits and kick this week off on a high note. 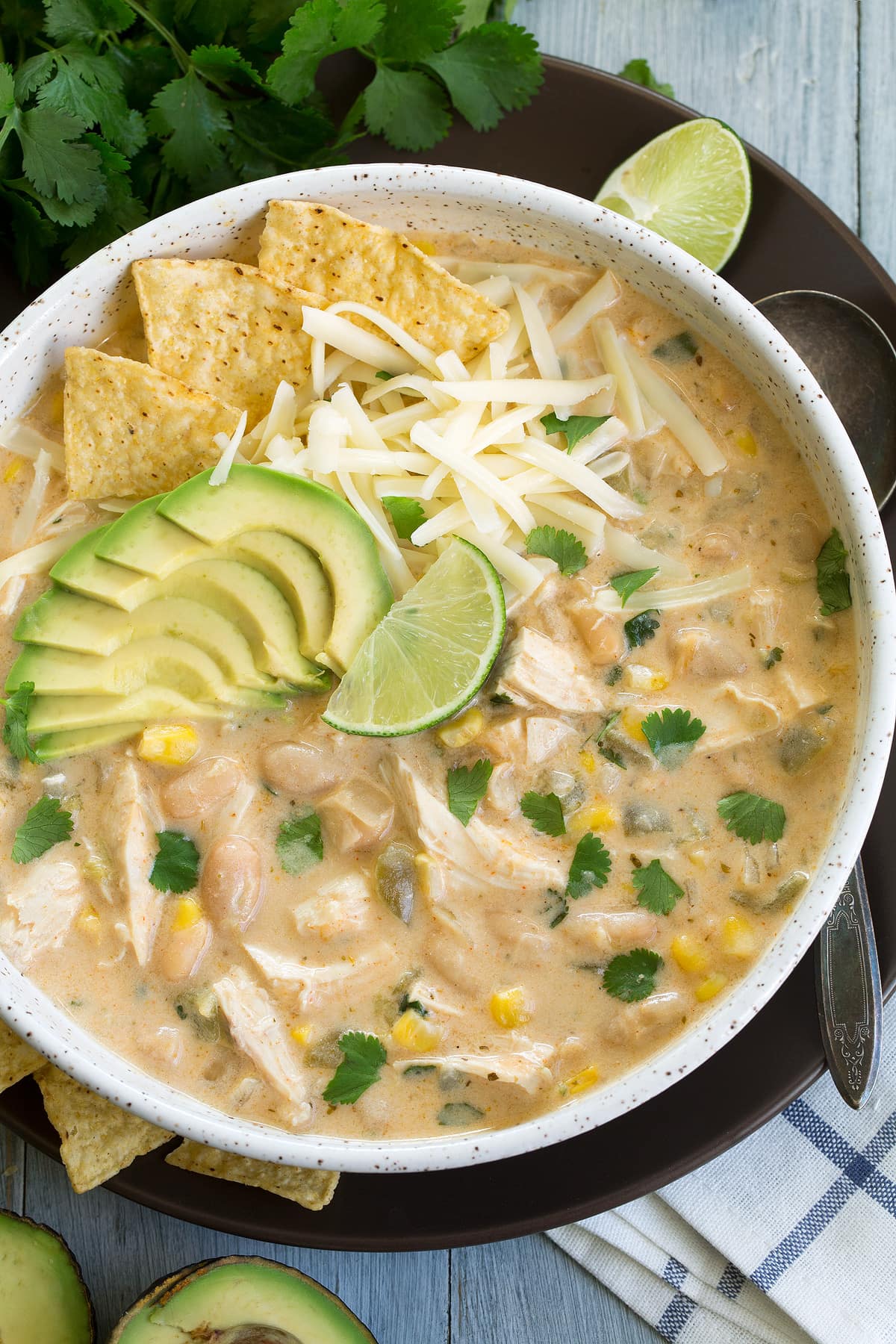 I will start out by saying, I don’t usually LOVE chili. I’m really weird about beans and what I like them in and what I don’t like them in. So while I don’t hate chili, it’s never my first choice.

Neal, on the other hand, LOVES chili, so he suggested we make white chicken chili and I agreed–this recipe from Cooking Classy was the best we’ve ever made and two days later I wanted to make it again!

The key is to puree half the beans (which gives it a thick and creamy consistency!) and I think the cream cheese makes it extra delicious! Although, I did half greek yogurt, half cream cheese just to lighten things up. (I always use Greek yogurt as a creamy agent, which is healthy and adds extra protein too!) Regardless of which option you go with, make this–you won’t regret it! It’s so comforting! 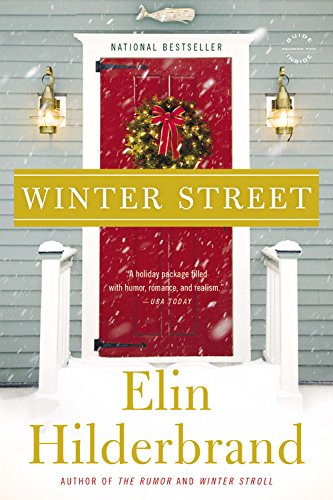 I tore through all four books in this series over the winter break, and I was SO sad when they were over! Elin Hilderbrand is the queen of summer romances set on Nantucket but this was my first experience with her winter books. Are they fluffy and a little indulgent? Yes. But I fell in love with the Quinns and it was really nice to read a feel-good page-turner about a delightfully dysfunctional family–it was just the escape I didn’t know I needed!

Note: I linked them on Amazon above because it outlines the order of the books for reference (and also for my Kindle users), but if you’d like to buy the physical copies I suggest Bookshop.org (10% of your purchase will benefit a small independent bookstore) or reaching out to your local bookshop directly!

This time of year is always the hardest for me to get motivated to move, but something about Melissa Wood Health appealed to me more than any other at-home workout has this time of year. (You know I love P.Volve, but I wanted something that didn’t even FEEL like working out–that’s about where I am in my January rut right now. ????) Anyway, I have several friends (mainly Grace, Becca and Blair) that have raved about it for a while so I signed up for the free trial (and continued on to pay for the monthly membership!) I LOVE IT!

Melissa’s workouts are very short and sweet-most are around 20 minutes but some are as quick as 10 and others range up to 45. They are all yoga and pilates based, I would describe them as “pilates flows”– it feels more like restorative yoga with pilates moves worked in, and it is shockingly effective! I would say I see more of a mental health benefit to MWH than I have with any other at-home workout. They are just very “chill”–they aren’t super highly produced videos, it’s just her, she doesn’t have any music, her voice is super soothing–there are many reasons to love her!

So if you’ve been feeling SO “blah” and cannot bring yourself to be motivated to move your body (especially when its so cold out)–give this a try.

I think when I get a little more motivated again I will rotate between MWH and P.Volve workouts and I think those are a really great mix of strength and lengthening/toning! Honestly though, I think if MWH workouts were all I did forever, they would still be amazing workouts!

I got multiple requests to share my minimal at-home makeup routine lately (which honestly surprised me because personally, I have not been the least bit interested in makeup lately ????) BUT I am happy to share! (I’ll do a full post on that later!) In the meantime though, do think this new concealer has been the biggest standout!

I got it right when it came out a couple months back. And on most days it has completely replaced the need for a foundation for me. (And I was previously an ALWAYS wear foundation kind of girl). I already ordered another one because I don’t want to be without it for ONE day.

It’s my favorite concealer I’ve ever used–(I have never found one I’m really in love with–I know everyone raves about Tarte’s Shape Tape but it really just did nothing for me). This one is great for both under-eyes. (Somehow it doesn’t crease even though it has full coverage!) But it’s also great coverage for spot treatment too––all without over-drying. (I’ve never found a concealer that I like for both before and have always used two different kinds!) It’s just the greatest. It’s the perfect amount of “effort” so I feel put together even when I’m not leaving the house. Putting a little bit of makeup on and “getting ready” for the day always lifts my spirits!

So, long story short, if you’ve been looking for a concealer, I give this one two very enthusiastic thumbs up!

The Everygirl’s 67 Shows We Binged and Loved 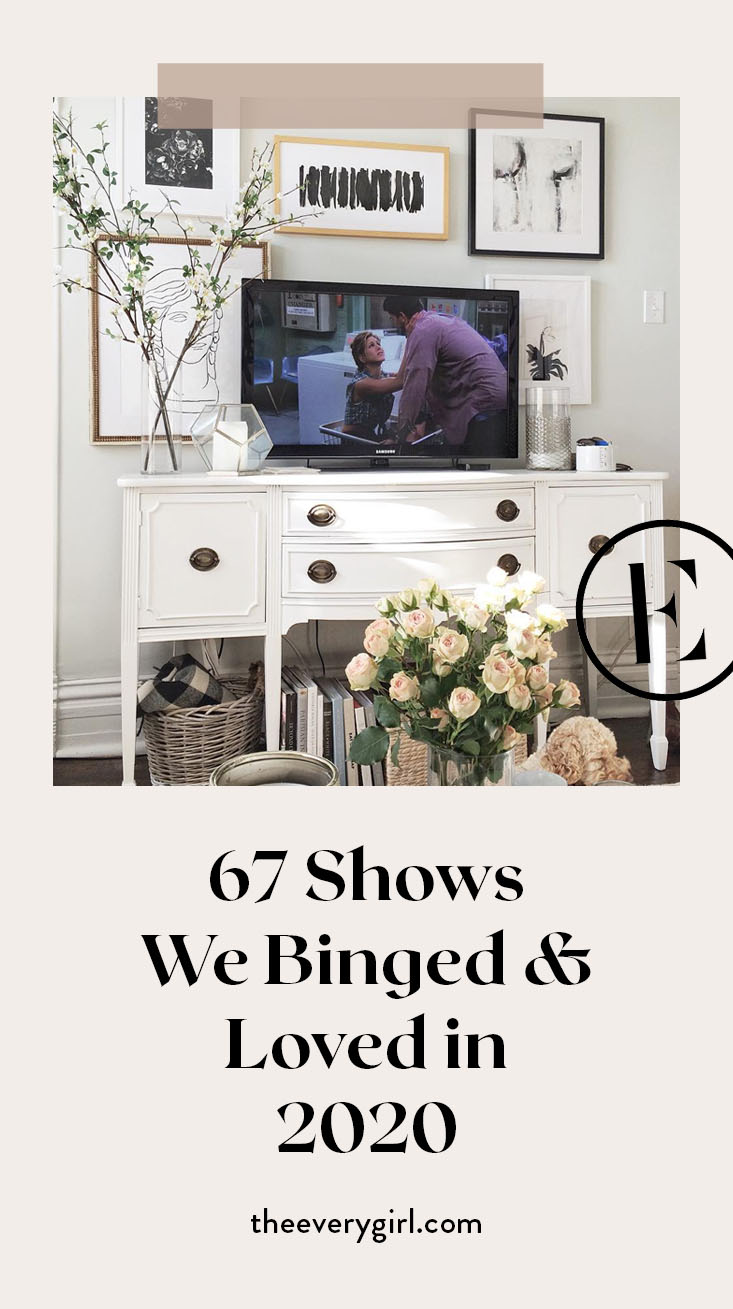 I love The Everygirl for ALL kinds of content, but their listicles are especially great! I know we are ALL reallllyyy scraping the bottom of the barrel when it comes for good TV shows to watch. So I thought this roundup was a really good reference if you need more thought-starters! I think our favorite show this year has been watching The Sopranos from start to finish (it’s so hard to find shows we both love!), but sadly we’re almost done with that too, so I was reminded of some good ones to put on my list next after reading this article!

The Daily: The Year in Good News 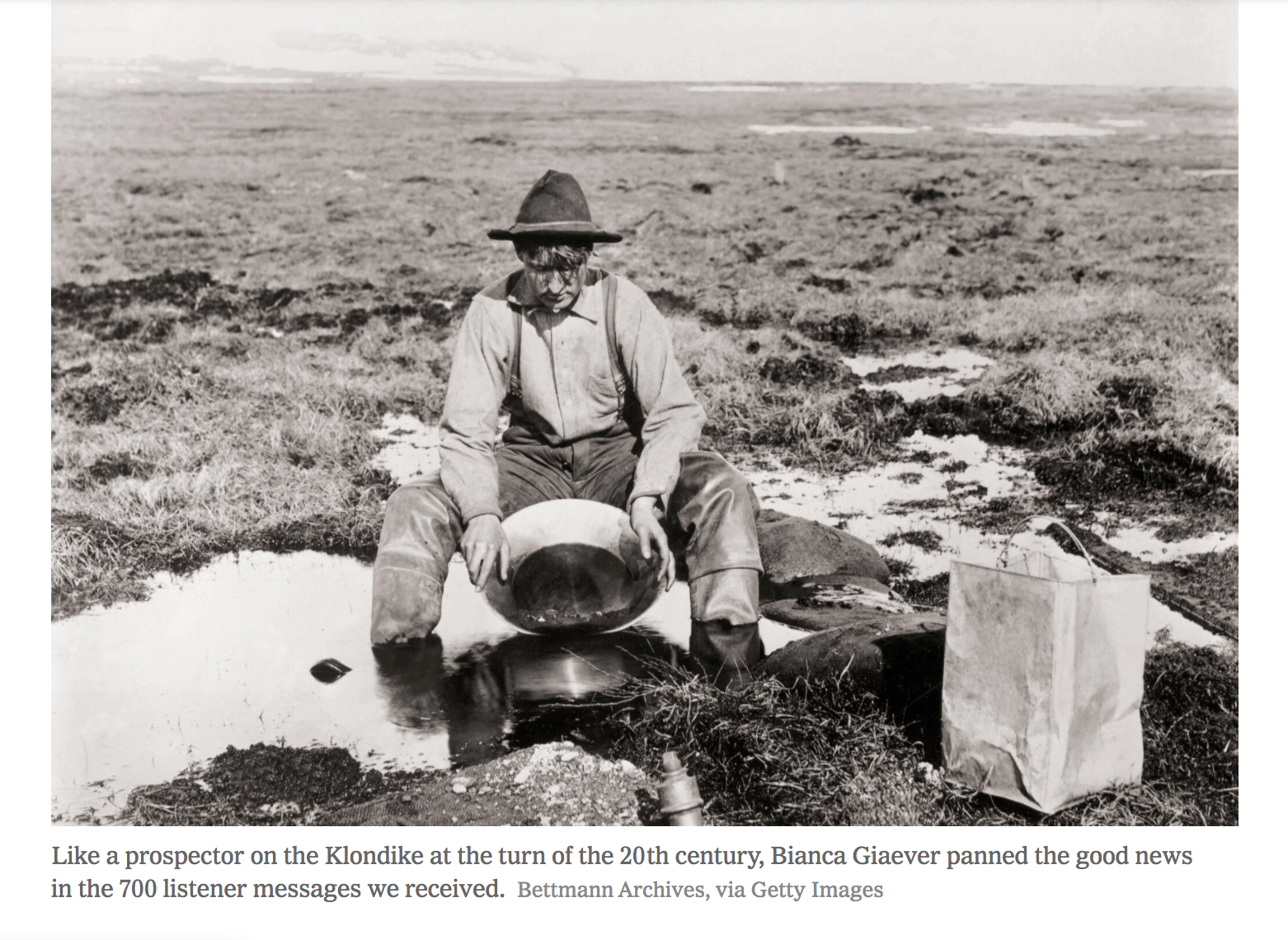 I absolutely LOVE The Daily, but sometimes, it can feel a little heavy. This episode was the opposite of that, and was such a heartwarming compilation of listeners from all over the world calling in to share the good things that happened to them in 2020–they were big things, little things, and everything in between, and it made me smile so much. I highly recommend bundling up, going for a long walk, and listening to this episode! It will be such a bright spot in your week!

I hope this little roundup helps you kick your week off on a high note! Hang in there and sending anyone having a tough time right now a big virtual hug! ????

« 8 “Petite Indulgences” To Partake in Over Your Holiday Break!

My Favorite Organizing Racks Ever »