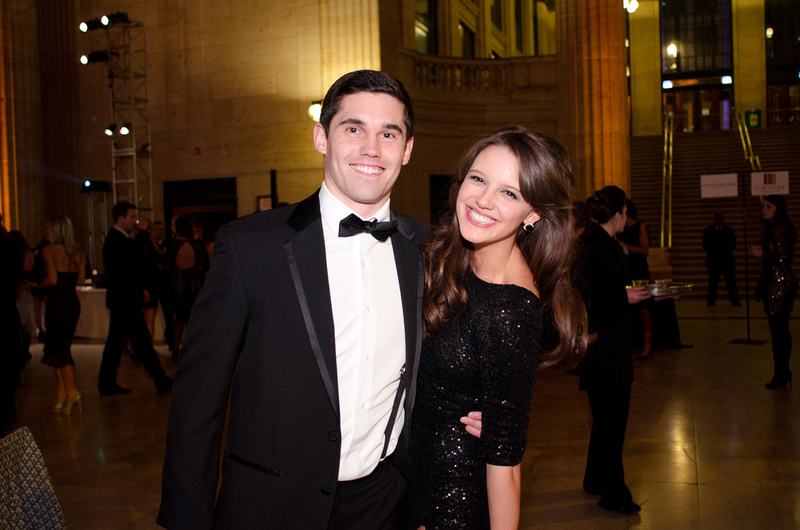 Have you guys heard of Snowball?

Chicagoans, I’m talking to you specifically. (But if you’re not a Chicagoan, you should still keep reading because I have a cute story to share!)

Snowball, as I was explaining to Kelly when we first met, is basically THE event of the entire year if you’re a twenty or thirty-something in the city. More or less–it’s a ball, with all of the most incredible restaurants in Chicago under one roof, a live band, and an open bar. But the most important part? It’s put on by The Junior Council, who supports the Pediatric and Adolescent HIV and AIDS programs of Ann & Robert H. Lurie Children’s Hospital of Chicago.  This year it’s taking place on February 7th, from 8pm-1am, and you’re invited!

SO basically, it’s a Wedding. Minus the awkward MOH speech. So maybe it’s closer to a really expensive Bar Mitzfah. That might be a better comparison. But this time, your money doesn’t go into the pockets of the bride and groom (or jewish nephew)– it saves children’s lives.

It’s not just because I’m a sucker for helping kids, Snowball will always hold a special place in my heart.

As you can see from the photo above, I’ve been myself. And it was a night I’ll remember my entire life. 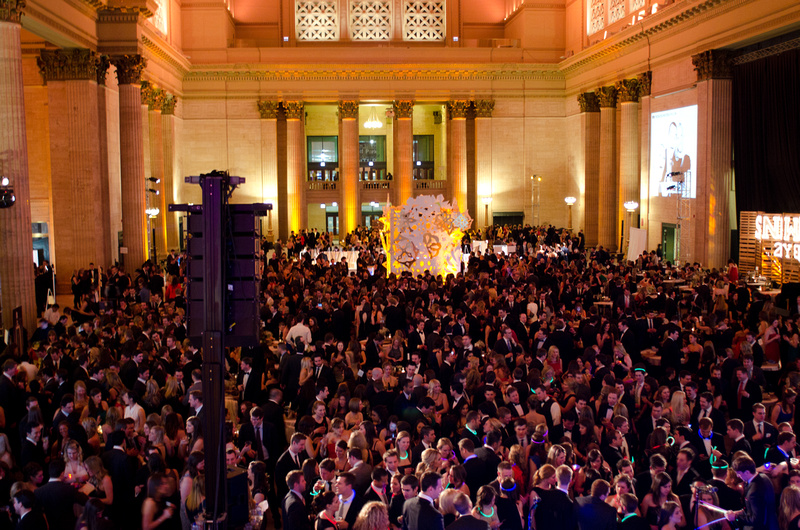 It all started when Neal and I (we had just started dating a few months before) were shopping on Michigan Avenue back in January of 2013. I pulled him into TopShop and after putting him through enough torture winding through the men’s section, we decide to peruse the racks of the ground floor Women’s section. There I found the most incredible dress–no–gown. It was floor length, long sleeved, head to toe sequins, with a dangerously high Angelina Jolie-like slit. I fell instantly in love, and even though I had nowhere to wear such a thing, I tried it on just for fun.

The second I stepped out of the dressing room, Neal said, “We’ve got to find somewhere for you to wear that dress.” 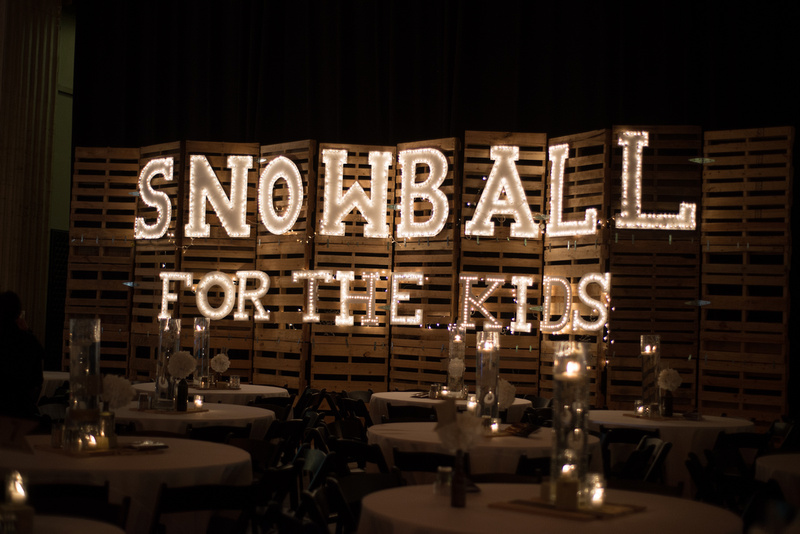 And so it was. That somewhere, was Snowball.

I think that was the first night I really felt like an adult. Going to a fancy ball. We even made [real–not pizza rolls] appetizers and threw a small get-together beforehand with some of Neal’s friends. I even Instagrammed this photo with the caption “Grown ups!”(And it got 12 likes, whoa baby!)

Later that night, I finally realized the feeling Cinderella got when she walked into the ball. I also told Neal that I decided that I’d really like to get married there. (Because that’s a perfectly normal thing to tell the person you’ve only been dating like 4 months.)

And it turns out that wasn’t such a weird thing to say after all. Because a few minutes later he told me he loved me 🙂

Which was really great, because I was afraid after just one more Manhattan, I was afraid the same words would have come tumbling out, and I was really trying to avoid the whole “saying it first” thing.

So anyway, after my long, sappy, story. You can understand why this is such an amazing night. I know this milestone in our relationship wouldn’t have felt so magical it hadn’t happened on such a magical night.*

So, this year, I’m so excited to be going back, this time not just with Neal, but Kelly and Mitch too! Pretty please come party with the four of us, we’re going to have SO much fun!

Ready to buy your tickets? Head over here right now! 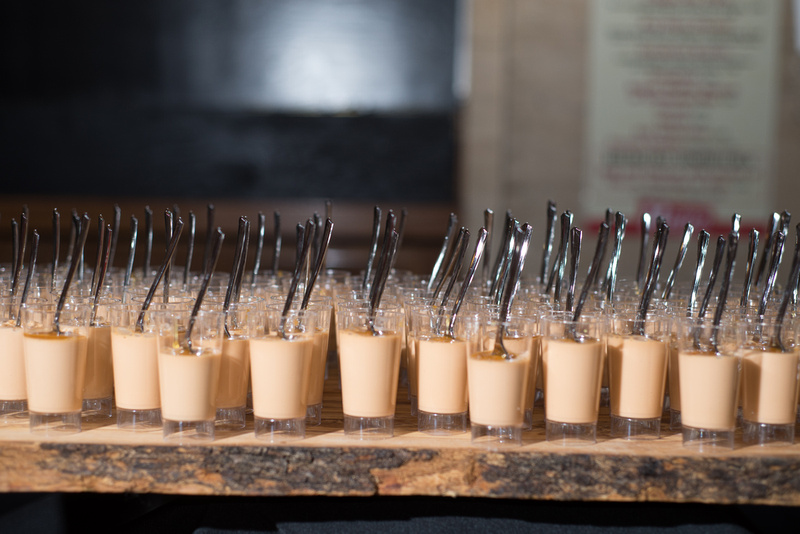 So–will you join us this year at Snowball? I know the cost of a $150 ticket can seem steep, but you don’t know how many lives this event helps to change.

And it just might even change yours in the process 😉

If you can’t attend, you can still donate, and participate in the silent auction, where you can win everything from Bulls tickets to a trip to Napa!

About Junior Council
The Junior Council supports the Pediatric and Adolescent HIV and AIDS programs of Ann & Robert H. Lurie Children’s Hospital of Chicago. Established in 1987 by Dr. Ram Yogev and Dr. Ellen Chadwick, The Lurie Children’s Hospital of Chicago HIV and AIDS Program cares for more children and adolescents than any other pediatric HIV service in the region. Our mission is to support the clinic and ensure all children with HIV/AIDS, regardless or their ability to pay, have access to high-quality pediatric healthcare.

P.S. I’m SO re-wearing the sequin dress. I’m not even kidding. Go ahead, judge me. How often does a girl get to wear a sequin dress with an Angelina slit? Um, never. Plus, you know I’m an outfit repeater. (No, I’m NOT wearing it with the gray J.Crew turtleneck. I know your mind went there.)

*P.S.S. Honey, if you’re still reading this, I’m sorry for any embarrassment I have caused you by broadcasting this sappy story on the internet. Hehe. I love you.

All photos by Pamela Yasuko Photography

« How to be happy

5 Things I wish I’d known when I started blogging »