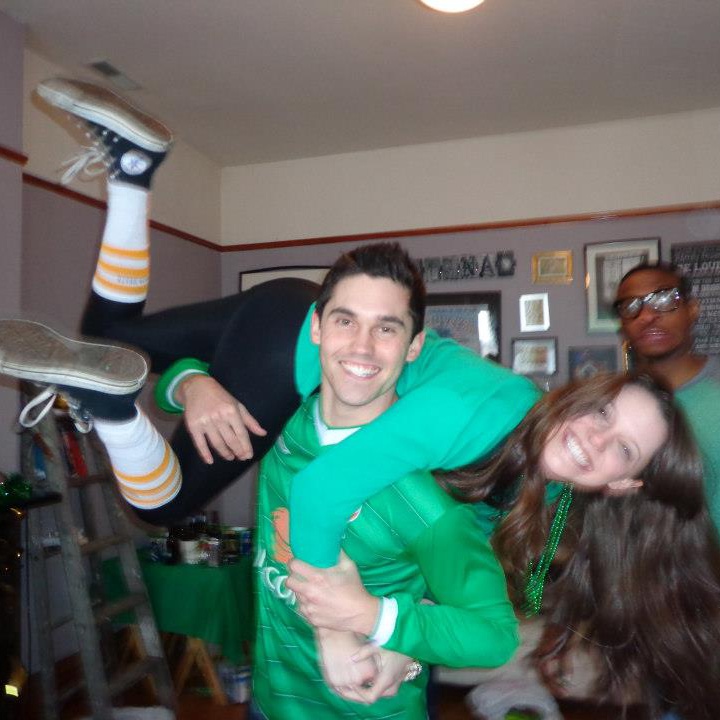 Around this time four years ago, I received an early Saturday AM call from a boy I’d had a crush on for years. After turning him down several times for a date, I finally gave in and agreed to meet him for brunch. That brunch date turned into 48 hours of being inseparable and that’s how it’s been ever since.

Funny though, we don’t actually have an “anniversary” date per say. There was never a defined line of when we actually became a couple. (Probably because our history goes back so much further than that.)

Typically, we just pick a day in October to celebrate our “anniversary” (even though we actually went on that first date in September–I don’t know, it made sense to us at the time) and last week when I tagged along to Grand Rapids for his work trip, Neal surprised me with an upgraded hotel room, a nice bottle of wine, and the cutest note. We had so much fun that night and went out to dinner, and laughed about how we were really excited to have a “real” anniversary date to celebrate from here on out. I couldn’t help but get a little emotional that this was our last “first” anniversary.

In honor of this fact, I thought I’d share some of our favorite oldie but goodie photos. (The above is my favorite, taken a few months later at our St Patrick’s Day party. Check out that lavender wall from my old apartment. YIKES!) 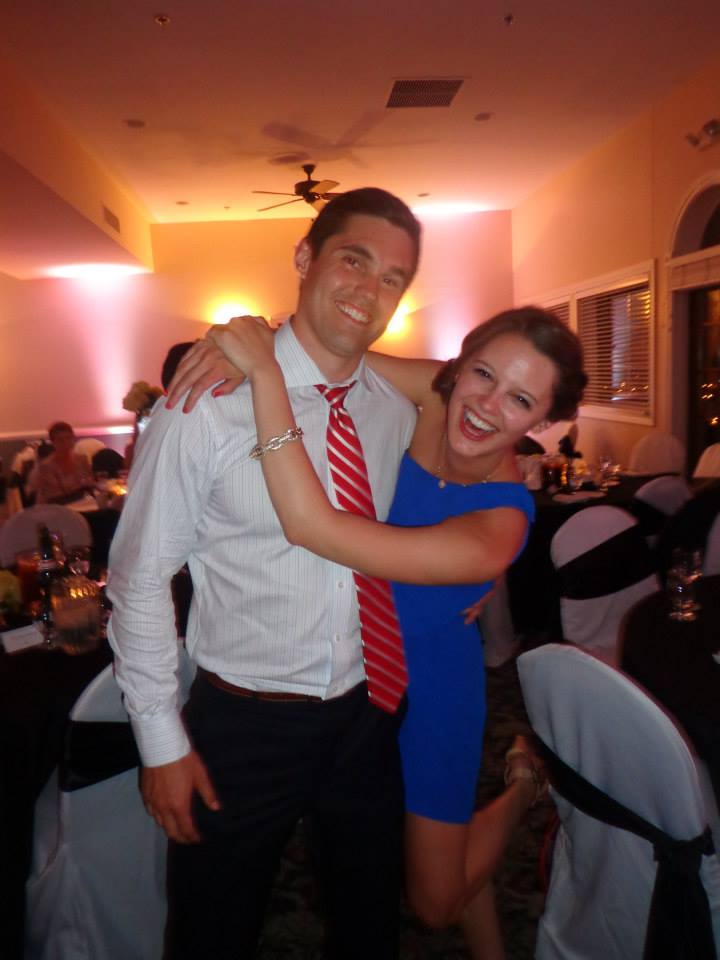 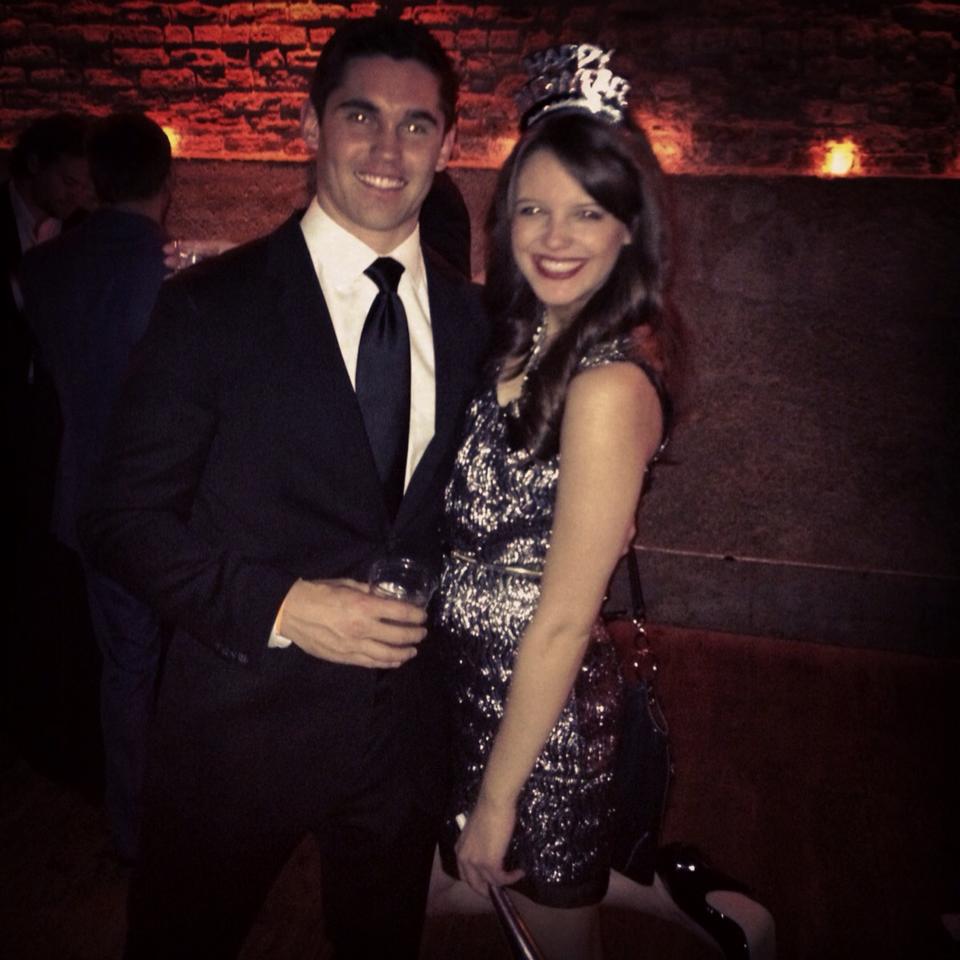 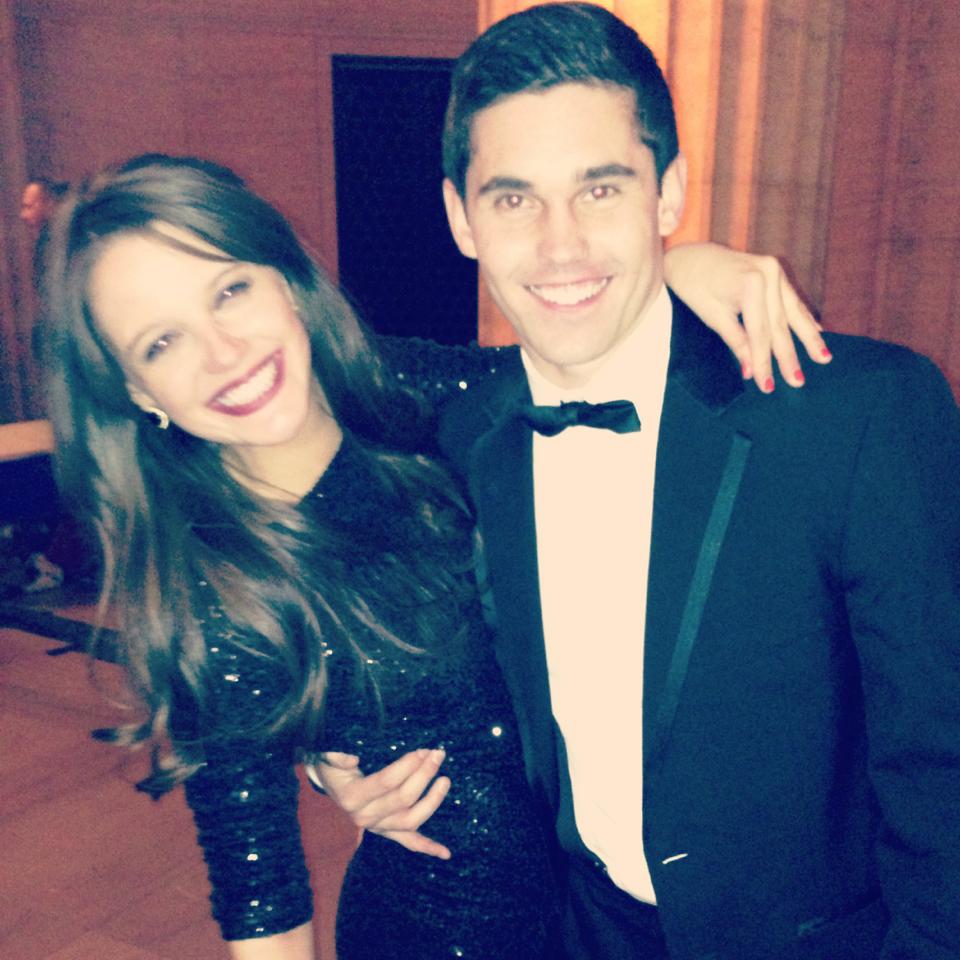 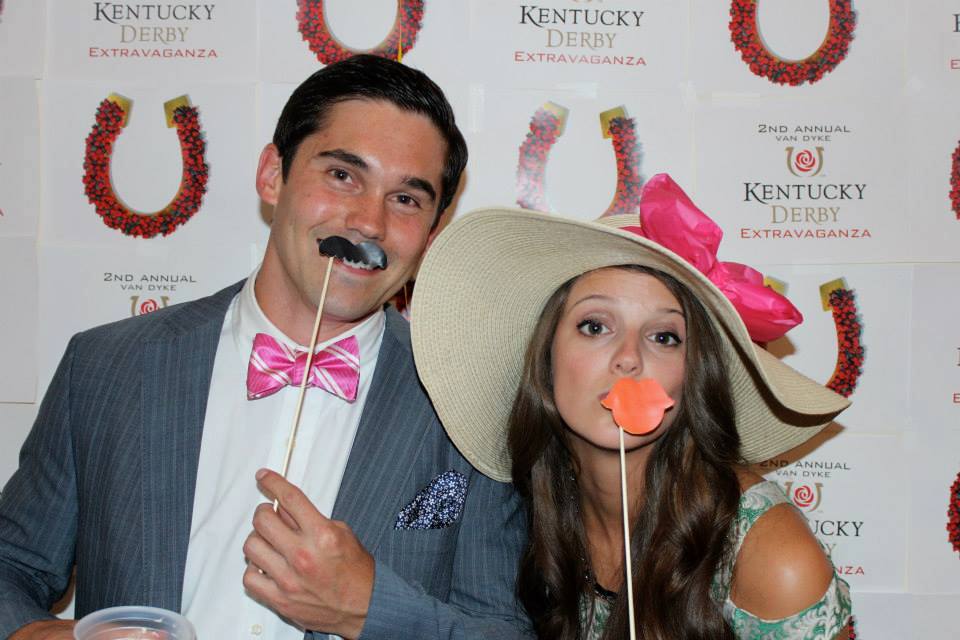 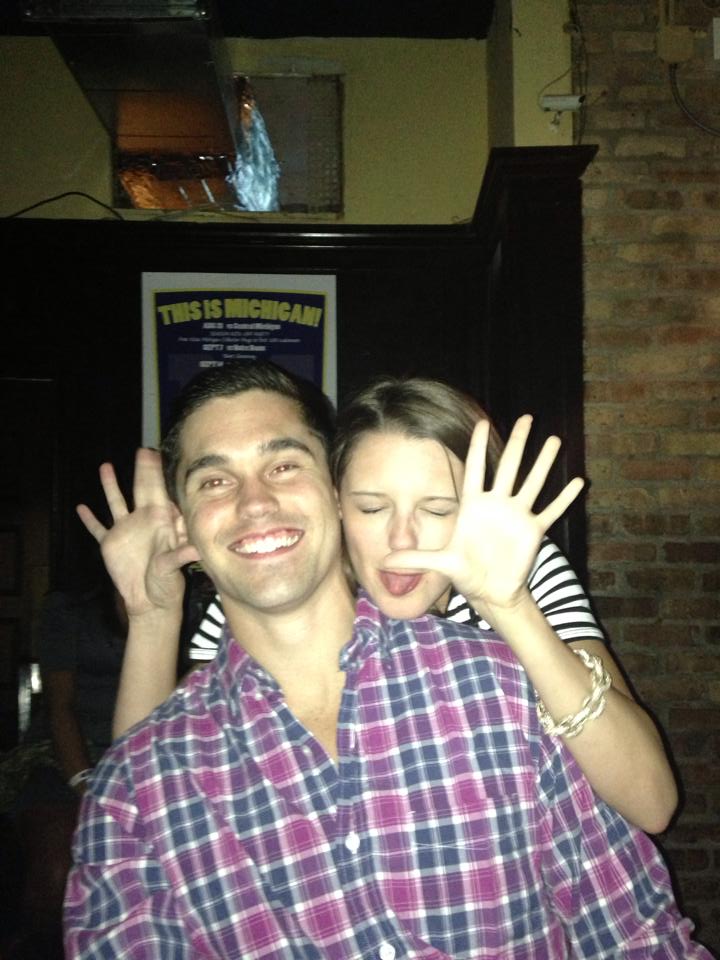 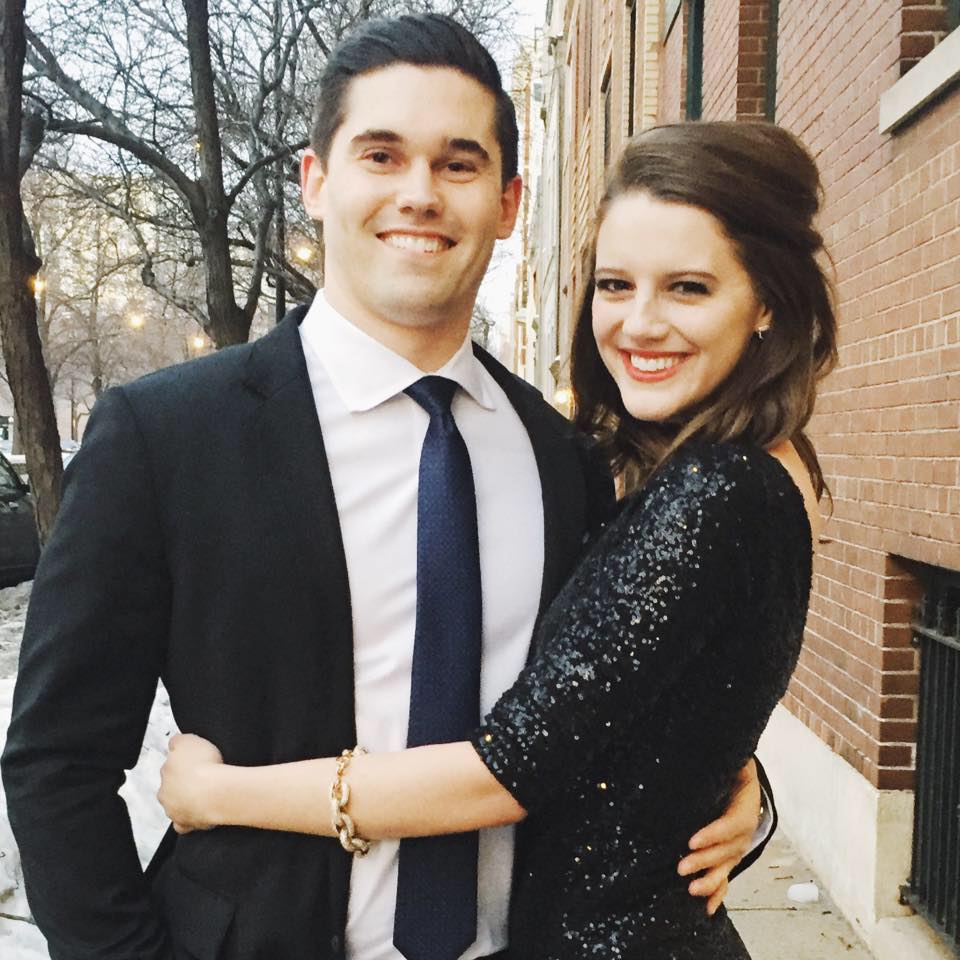 Of course, I couldn’t not include this one snapped just moments after we got engaged. My squinty eyes and all ;-P 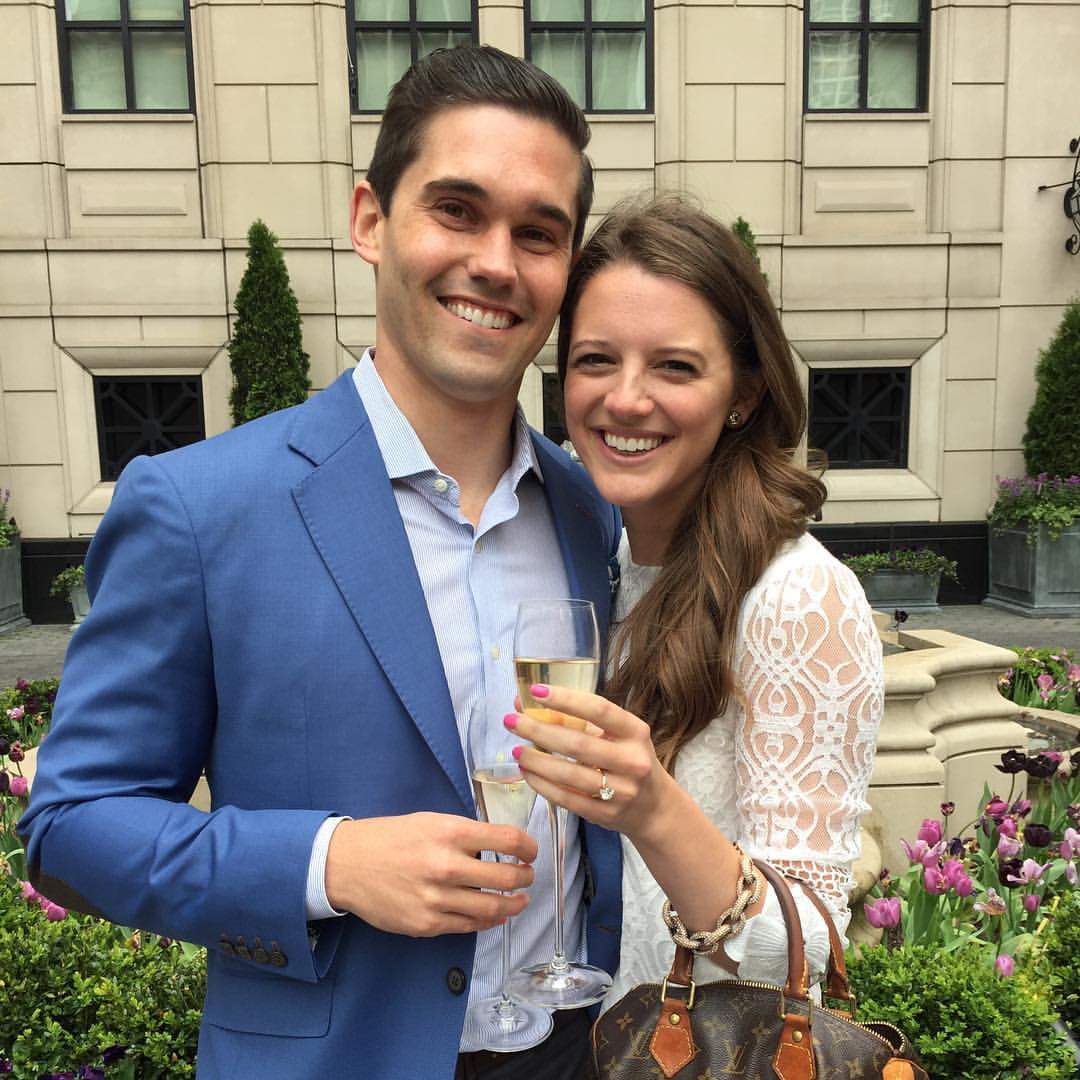 Did you feel the same way on your last “first” anniversary? How did you celebrate?

« Do you do this in restaurants?

Where to Shop in Wicker Park » 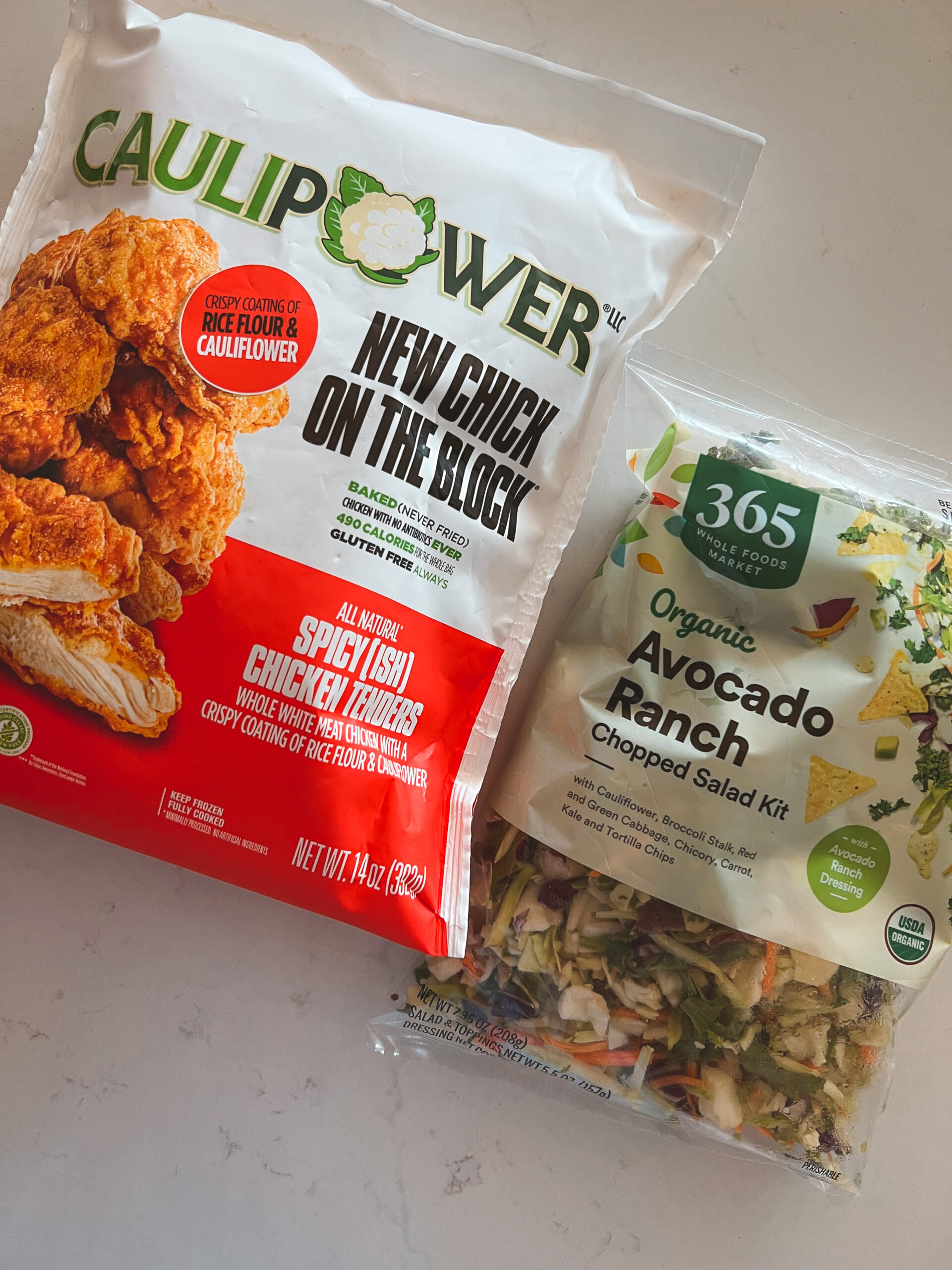 The best store-bought salad kits, according to readers 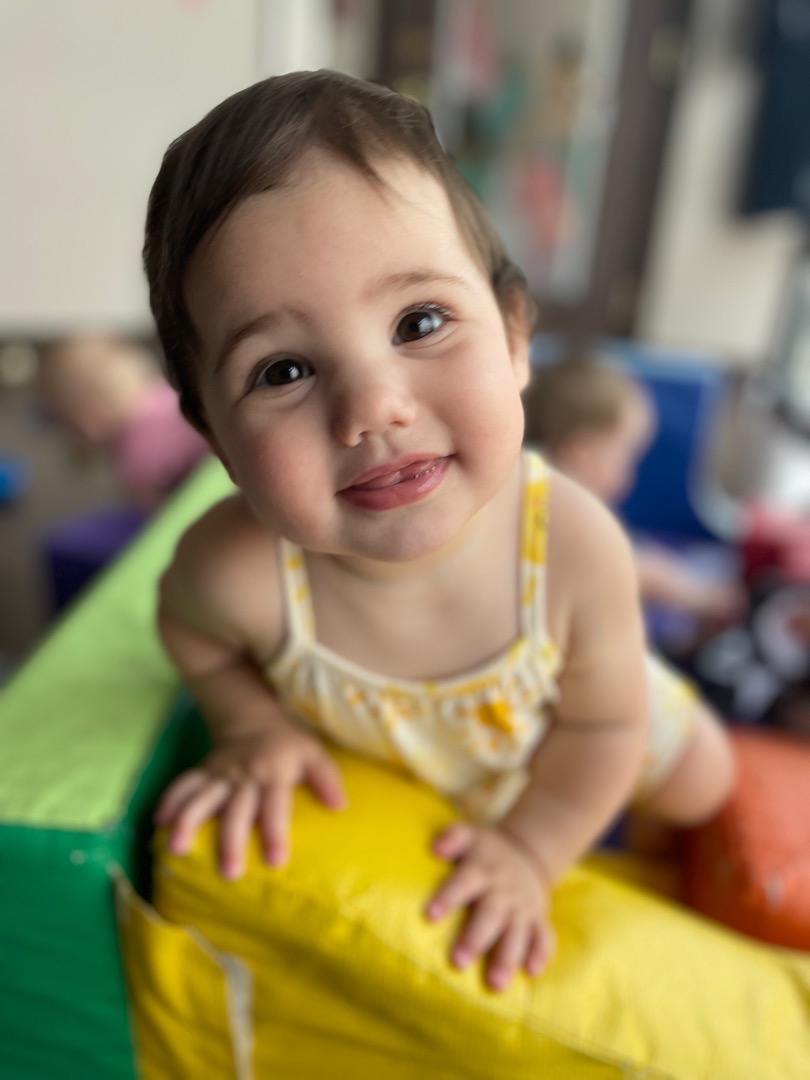 On childcare, daycare, and tips for how to choose what’s right for your family 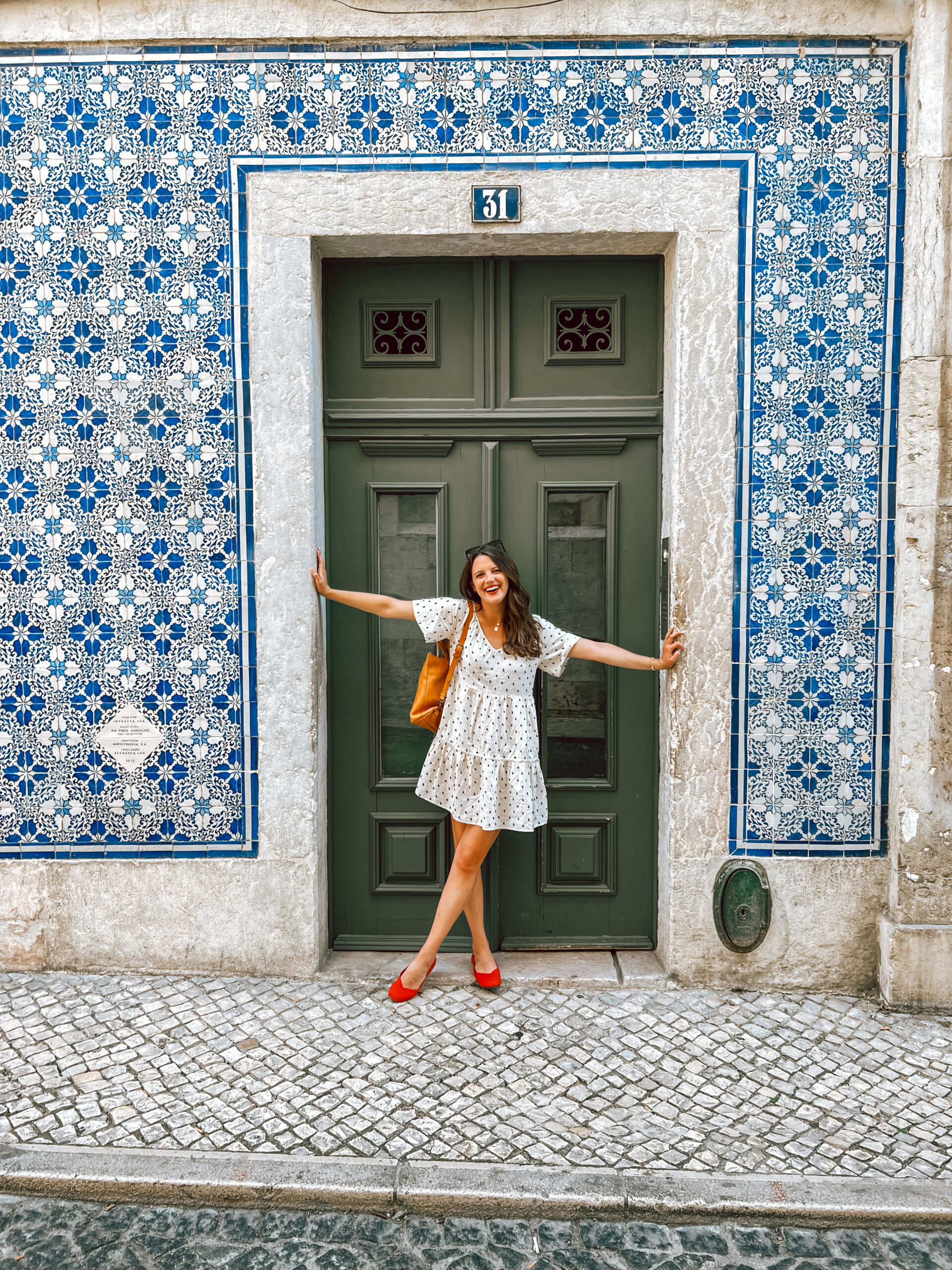