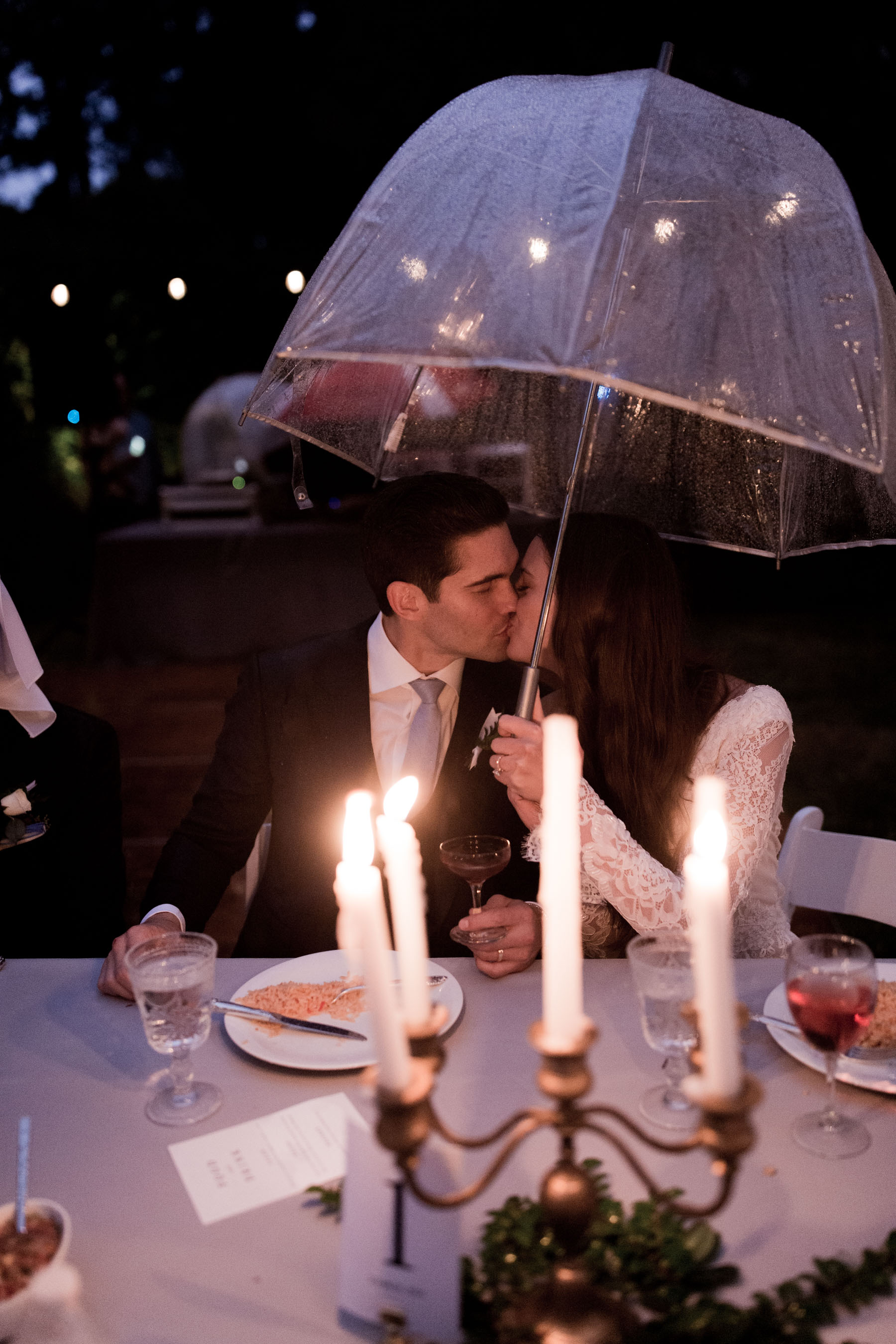 How do you know when you’ve found the one is actually one of the most common questions I get from readers–this, and, specifically, how I knew Neal was the one for me. How did I know he was the one I wanted to marry? Was there a lightbulb that went off? How long had we been dating before I knew? Was there certain significant moment of clarity? What was it?

How I knew Neal was “the one”:

I distinctly remember the moment when I knew I was in love with Neal, (it was when he picked me up from the train station coming home from Milwaukee–I had spent the holiday with my best friend Kate and her parents, but had taken the train home by myself). I could NOT contain myself, I was so excited to see him–almost like I was going to jump out of my own skin. I remember being in the back of a cab on the way back to my place, getting carsick (I always get carsick in cabs), just happy out of my mind–thinking there was no moment in my life I could remember being that overwhelmed with happiness. In a smelly cab. While nearly barfing.

However, I don’t have a significant moment where it dawned on me, like, “BOOM. This is it. Neal is the one.” I think it’s because it was just always so innate. I never considered my future in any other way. And I think maybe that’s how it’s supposed to be.

How I think you can tell if you’re with “the one” for you:

I think you know someone is the one when the thought never occurs to you to even ask yourself the question. It’s just so natural, like the thought of not spending the rest of your life with them never even crossed your mind. I think if you have to ask, “self, is this the one?” he or she probably isn’t.

You know they’re the one when they make you reflect back on every “good” relationship you ever had and say “oh my god, THIS is how it’s supposed to be?” and when nothing in the world can make you happier than that other person’s happiness. When you deeply respect them more than anyone you’ve ever known, and they make you grow in new and different ways that had never occurred to you previously.

And I think, at the end of the day, you really, truly think that there is nobody else in the world that has the love that you have. You secretly think, “nobody else gets it.”

Thats how you know they’re “the one.”

Are you engaged or married? How did YOU know your significant other was “the one” for you?

How to Style a Tie Sleeve Sweater »