It’s that time again – GG READER DOG TIME (!!!!) Hoorayyyy! If you missed the previous editions, check them out right here!

How this series originated: Months back on instagram stories, I asked you to submit your dog’s photo with a funny caption so I could turn it into a blog post–I got 100+ submissions, and here we are with a brand new blog series!

Seeing pictures of your pups brings so much sunshine to my day, and I know these good boys and girls will bring a smile to YOUR face, too! Let’s meet this week’s dogs!

(Please note, these photos are posted in the order they were received! New submissions are currently closed but will open up again soon!) 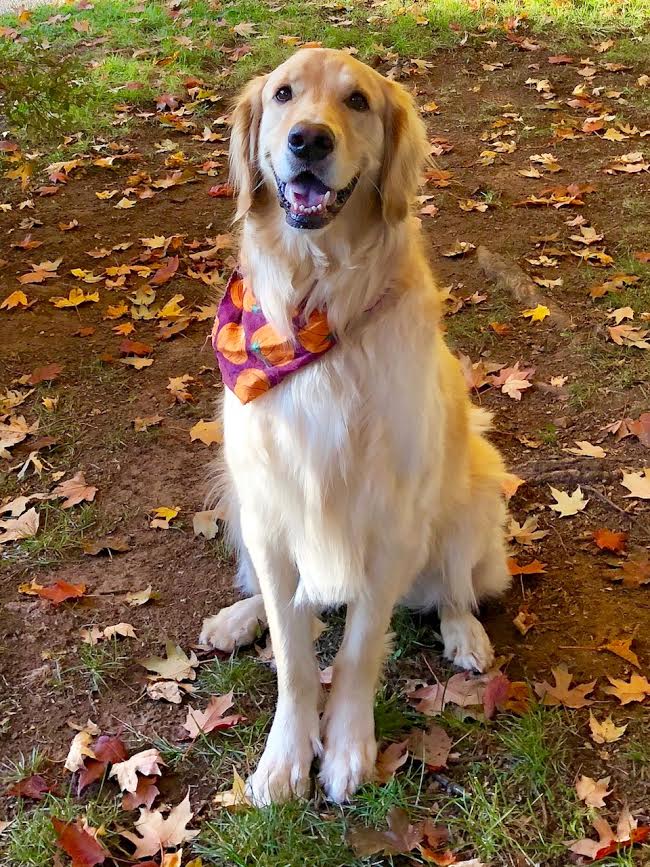 This is Gordon ? We live in Kansas City, Missouri. Like most people, I think he’s the best boy in the whole world. He’s naturally so happy and smiley. He makes my day, every day. 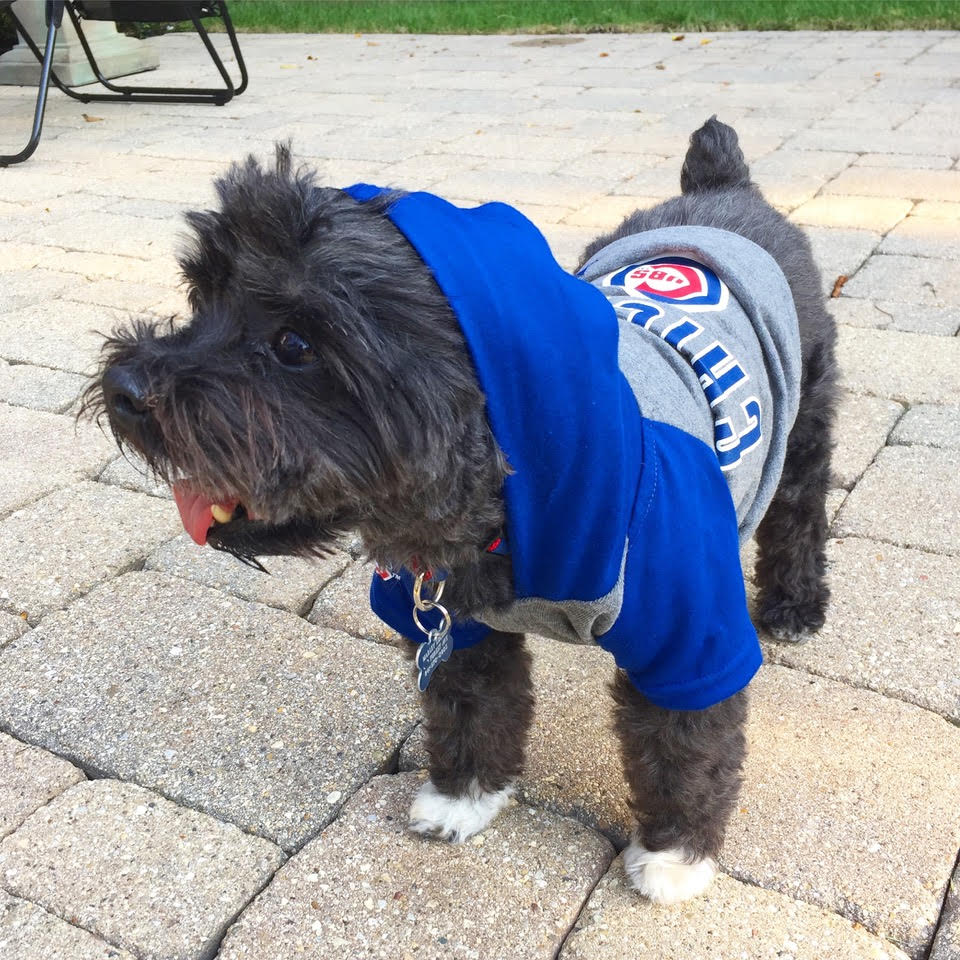 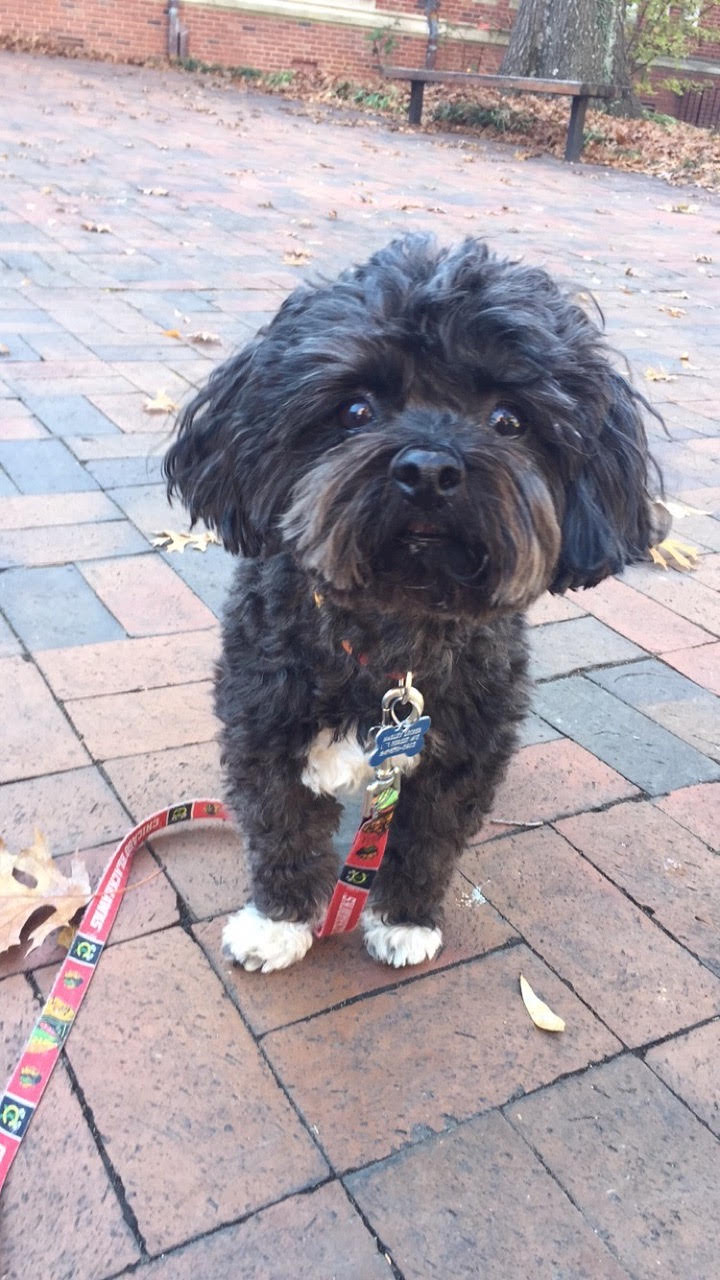 Meet Marley – he’s a lhasa apso poodle mix and just turned 13 years old! As you can see, we’re from Chicago and he’s a HUGE sports fan. He’s also very into fashion and enjoys a nice winter sweater as well – he says Neal is his fashion icon. ?
Fun fact about Marley – his tongue is too big for his mouth (and he’s missing his front teeth…) so it is more often than not hanging out a bit! 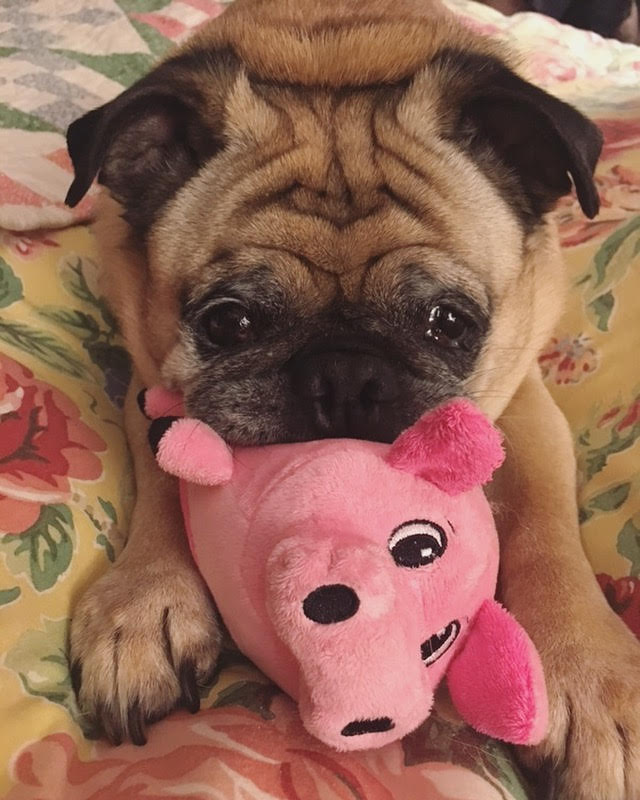 This is Charlie! He was born blind, but he doesn’t know anything else so it doesn’t get him down. Though, he prefers the use of the term “handi-capable.” His likes include forehead scratches, blueberries and long walks. He can commonly be found playing with one of his stuffed animals or sleeping the day away! 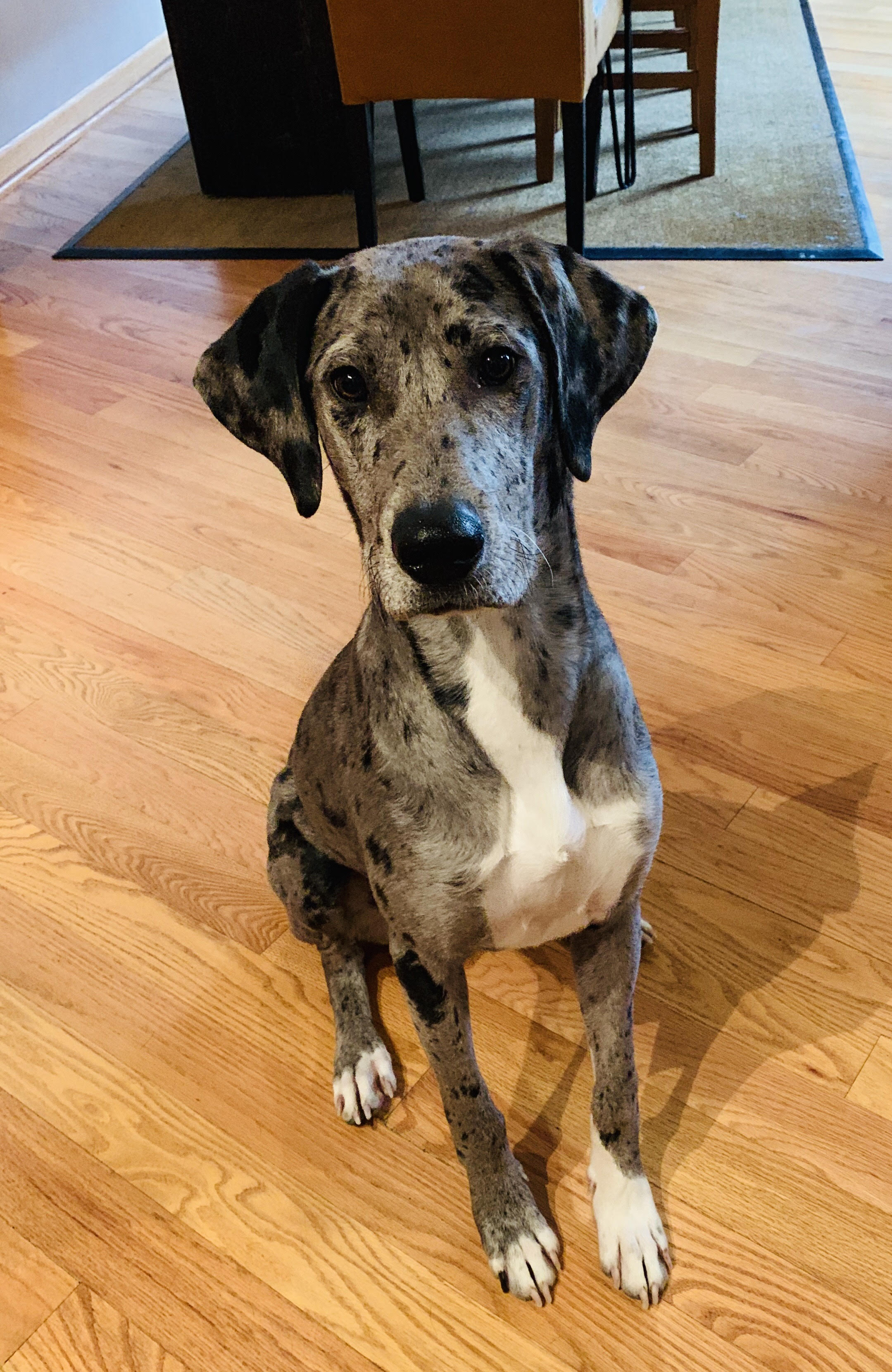 My name is Remy! I am an 8-month-old rescue living in West Town with my parents. My favorite things include playing with tennis balls and pulling soles out of shoes and destroying them. Not a huge fan of baths or pedicures, unlike my mom. I survived the polar vortex this winter – mom got me a groutfit just like yours! Gotta run – it’s 10pm which means I gotta go ballistic and run around the house so my humans don’t go to sleep too soon. 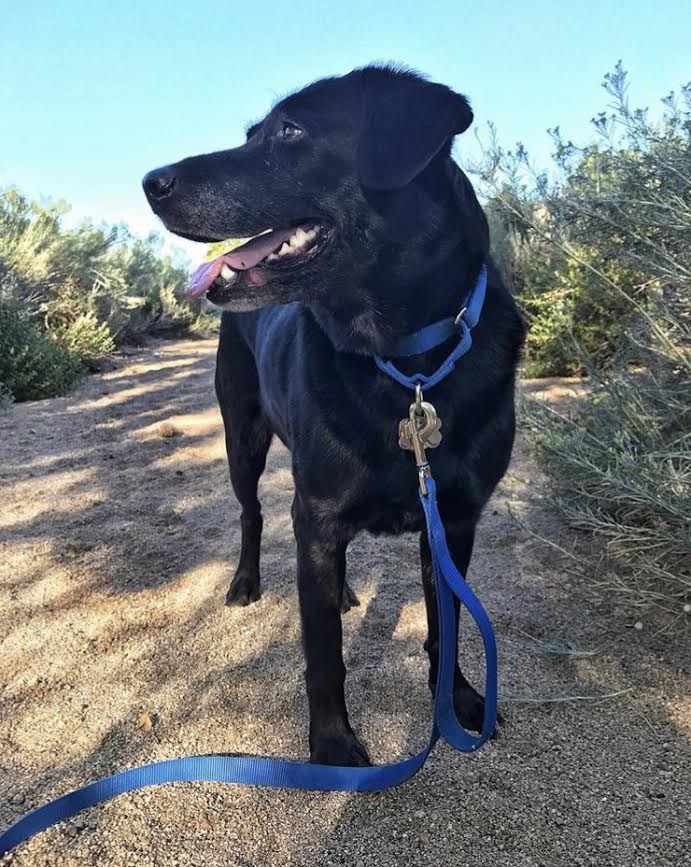 Hey! I’m Puckett! I’m a rescue dog living in New Mexico. I love eating cheese and long walks on mountain trails. I really loved all the attention I had as an only child – then 9 months ago my mom had twin boys ? There went my 14 hours of uninterrupted nap time, my social life, and my Instagram account @puckett_the_rescue_dog! 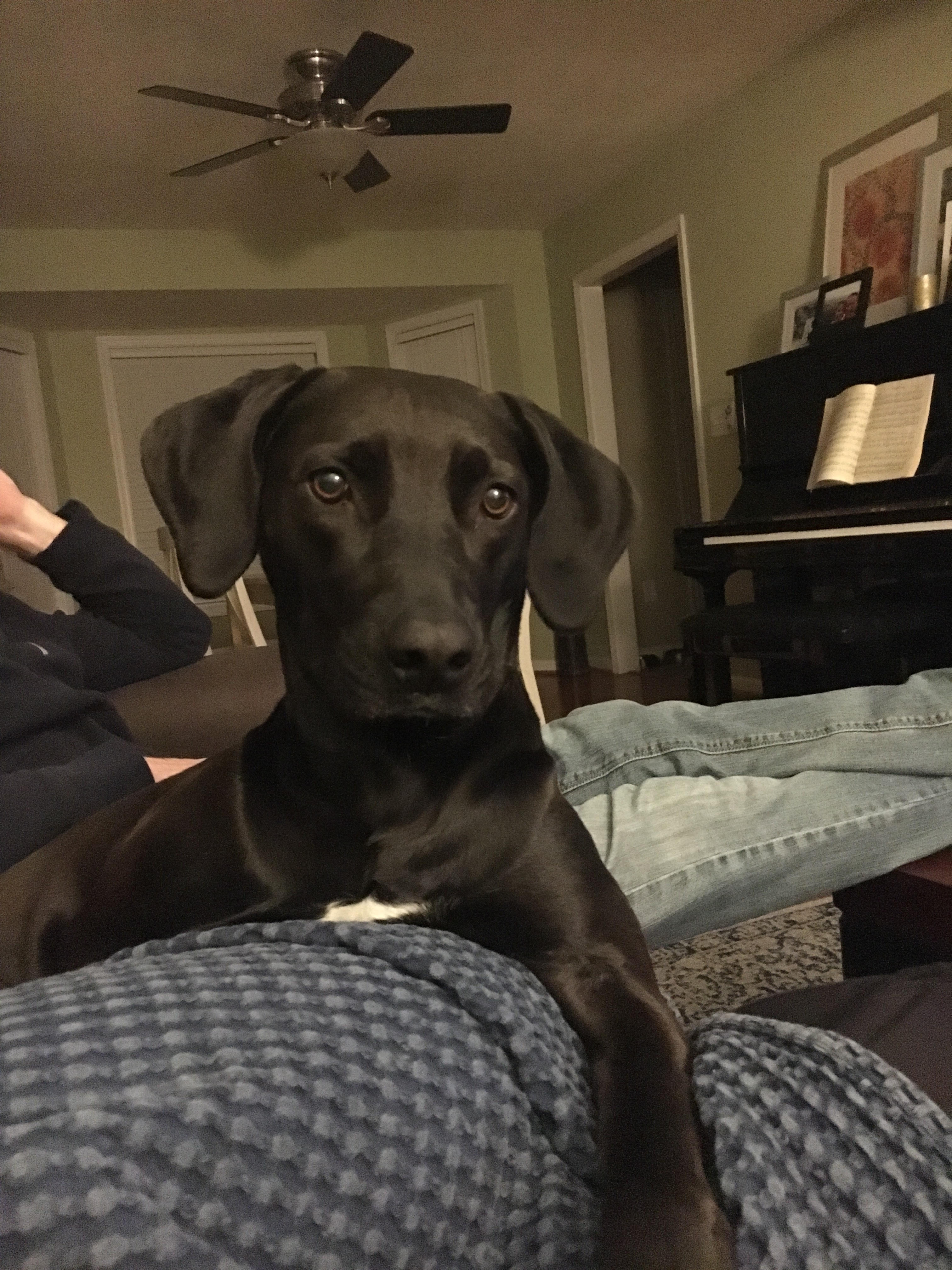 This is Maia! We rescued her as a puppy from a shelter, where someone dropped off a litter of 14 that had been abandoned. Maia was a Greek goddess who was the most beautiful of her 7 sisters, and this stinker was the most adorable puppy I’d ever seen! My husband and I love her name so much that we eventually came to kind of regret naming our dog that because we wish we’d saved it for a kid ? 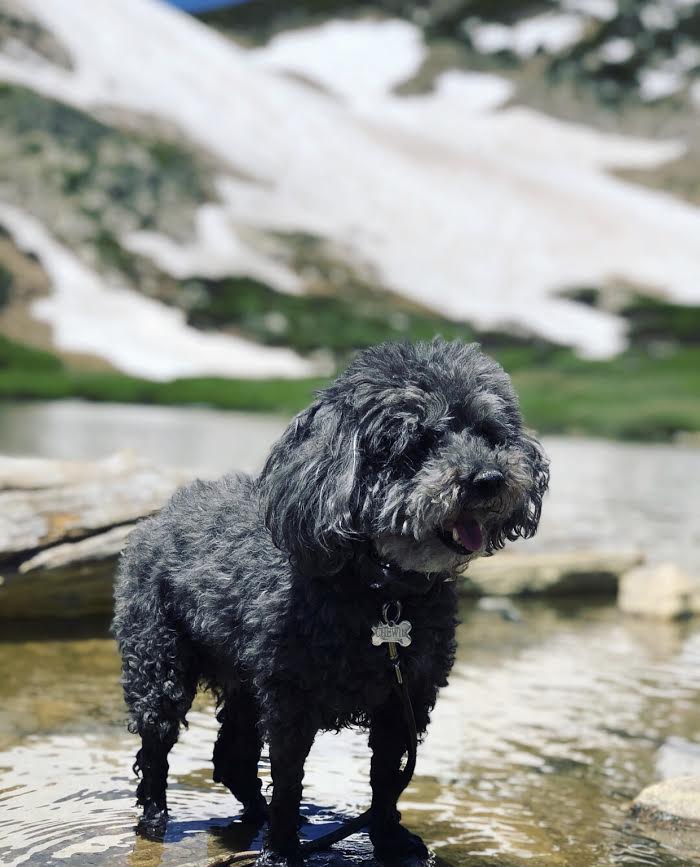 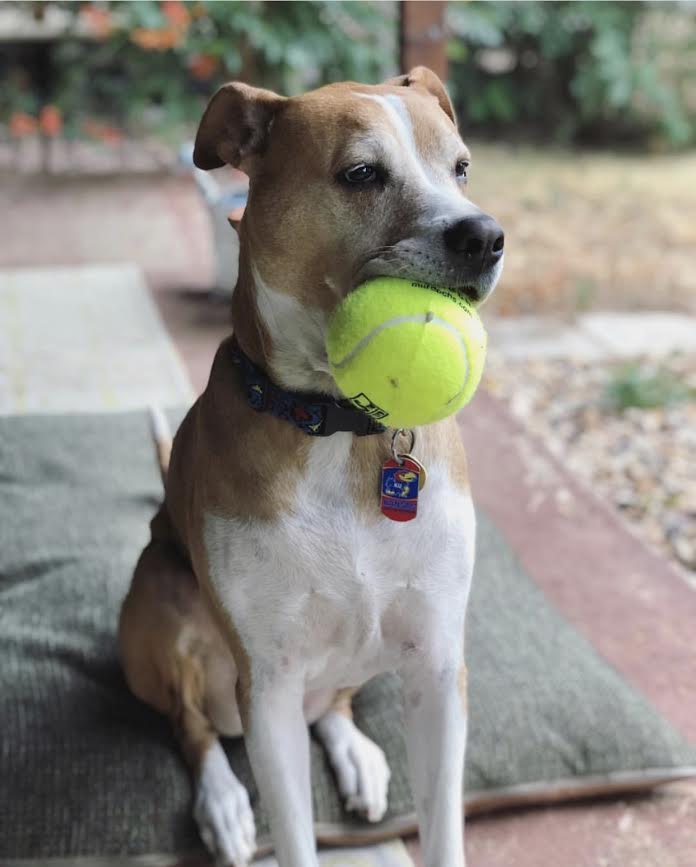 My boyfriend and I have two pups – Chewie and Lily. Chewie is a very scruffy toy poodle who is actually the king of the world. Lily is a pit-mix who is very polite and is always ready to snuggle. 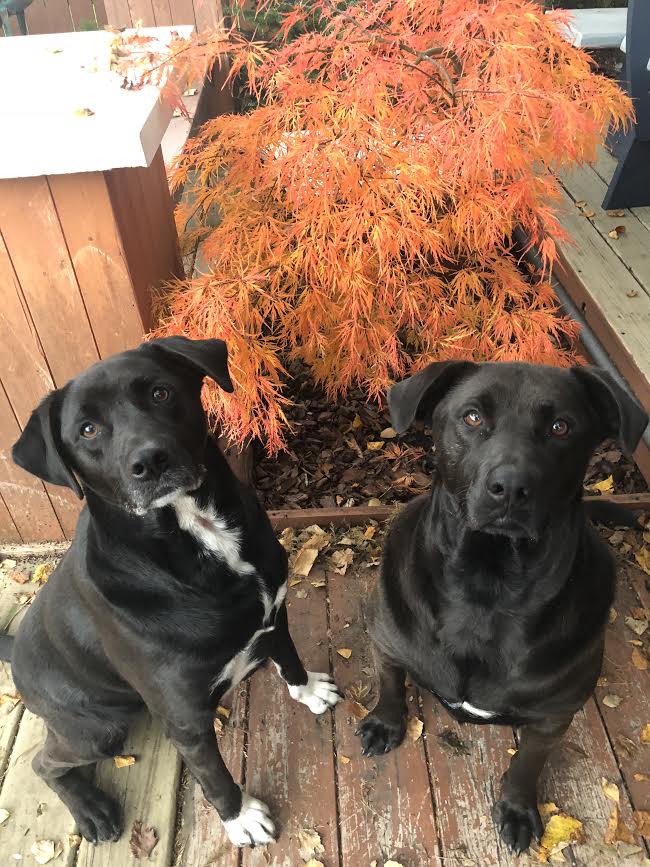 Here we have Reggie and Brie (white paws). They are named after cheeses: Reggiano Parmesano and Brie ? (can you tell I love cheese?!?!) They are brothers from the same litter and I wish I could say they are sweet boys but they are always up to no good together! Think: escaping the backyard for hours, destroying every dog bed they’ve been given, and constantly annoying each other by taking each other’s toys and literally pushing each other out of the way for attention. Then they give you the puppy dog eyes and you know they’re getting more treats than they should! 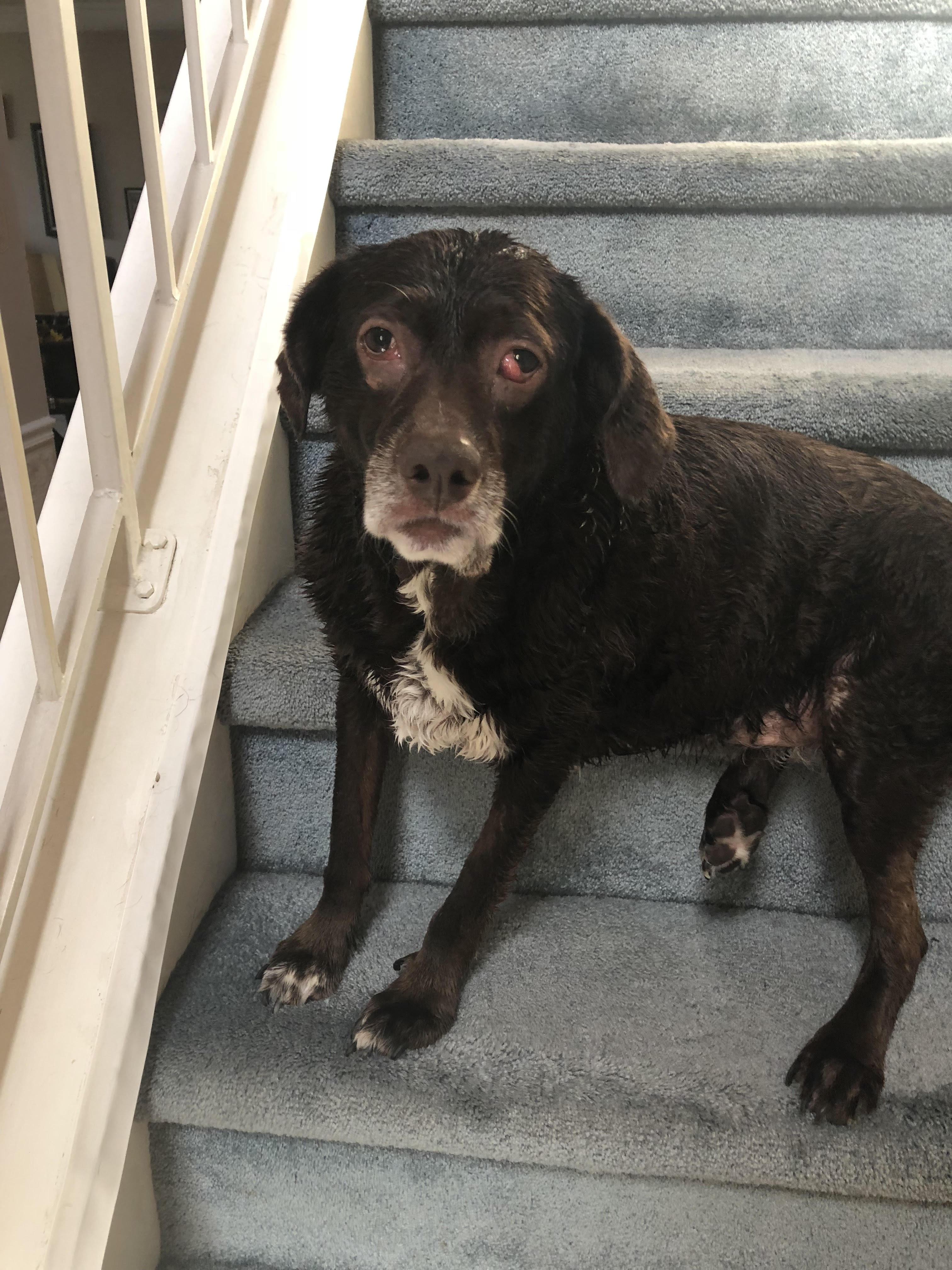 My name is Huck. I was rescued by Meg and her mom after hurricane Katrina in New Orleans. They found me in a box on the side of a street ? but that’s ok because I am a happy puppy now and these girls love me so much. I have a really fancy bed I like to sleep half on no matter how much my girls move me. I love to eat popcorn, chase geese who try to come in my yard and play fetch, but only by myself. I’m a strong independent mut who don’t need no man….the past few years have been a little rough on me, I have some serious allergies/skin problems and it’s been hard to keep under control but my girls wouldn’t change things for the world. ️❤️️ 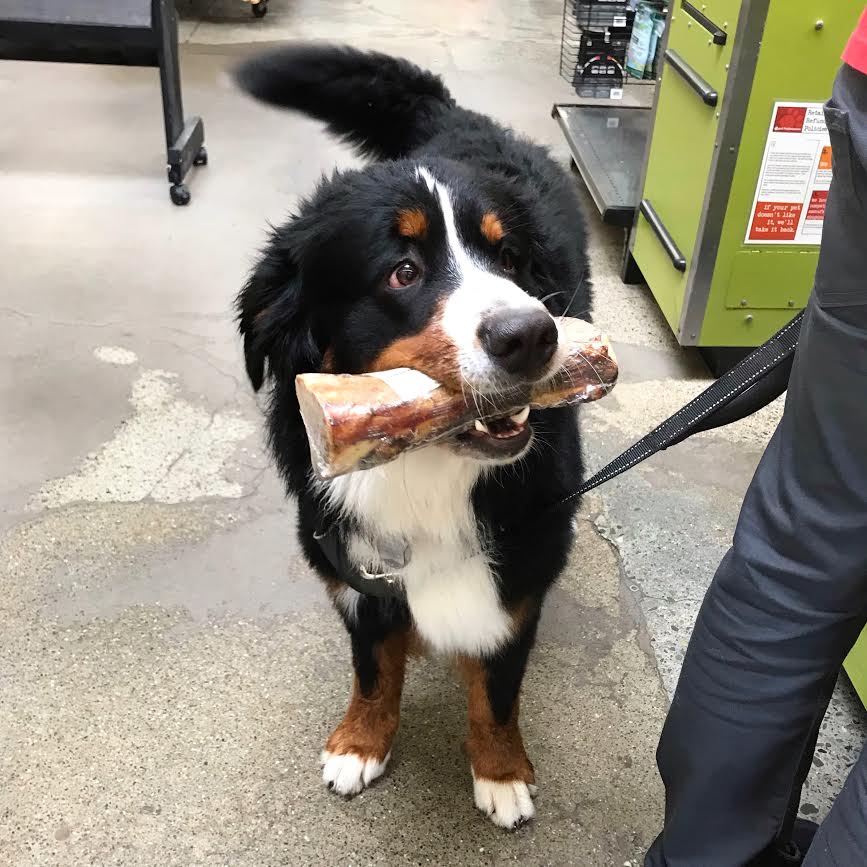 This is Paddington Bear. He is a one-year-old Bernese Mountain Dog. Bear has an extreme dislike of water. Baths are one of his least favorite activities but he loves the bone he gets to take home after as reward for making it through. Once he picks out his bone he won’t drop it for anything! He carries it from the store, to the car, to the apartment.

He doesn’t have a lot of energy but he has a lot of love. Bear shows his love by asking for butt scratches and sleeping with his head on your feet.

SO MANY CUTE, SMUSHY FACES! STAY TUNED FOR GG READER DOGS VOL 9 COMING SOON! AND BE SURE TO CHECK OUT THE OTHER CUTE GOOD BOYS AND GIRLS.

« What to Wear to the Beach